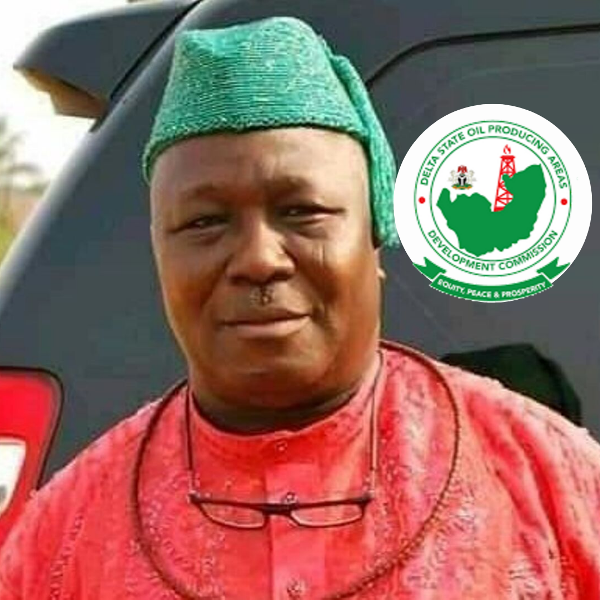 The month of September will go down secretly as the most promiscuous month that the Delta State Oil Producing Areas Development Commission (DESOPADEC) has ever witnessed since its creation. The month was the birthday of Mr Askia Ogieh, the Managing Director of the Commission. As various flights leave Warri on the birthday bash day, sources disclosed that over eighty percent of those on board were going to Lagos for Askia’s birthday party.

Our DESOPADEC insiders revealed that days before the birthday, a list was paddled around the office from table to table asking them to write their names to enable them to get free flight tickets and hotel rooms for the party, which was successfully done. While in Lagos, away from the shores of Delta State where DESOPADEC is located, over fifty rooms were allegedly booked by Askia for his guests.

While Askia stayed in the very expensive Four Points by Sheraton, the Executive Director Projects, Daniel Mayuku pampered himself in between the daughters of Eve in Wheatbaker Hotel and Eko Hotel was home to the Executive Director, Finance and Administration, John Nani. Another Executive Director, Leonard Anoka chose to stay in his own house while Lucky Agediga could not attend the event as he was bereaved. Over N30 million is estimated to have been spent for the one-week birthday bash that started from Delta State to Lagos State.

The all-night party made him miss the traditional marriage ceremony of his kinsman, Mr Tim Owhofere who got married in Port Harcourt. For days, DESOPADEC was shut down while they partied away in Lagos. Askia later took them to a stripper’s club in Lagos where they fed their eyes with ladies of easy virtues, giving them lap dance. Askia didn’t pick calls when our correspondent reached out to him.