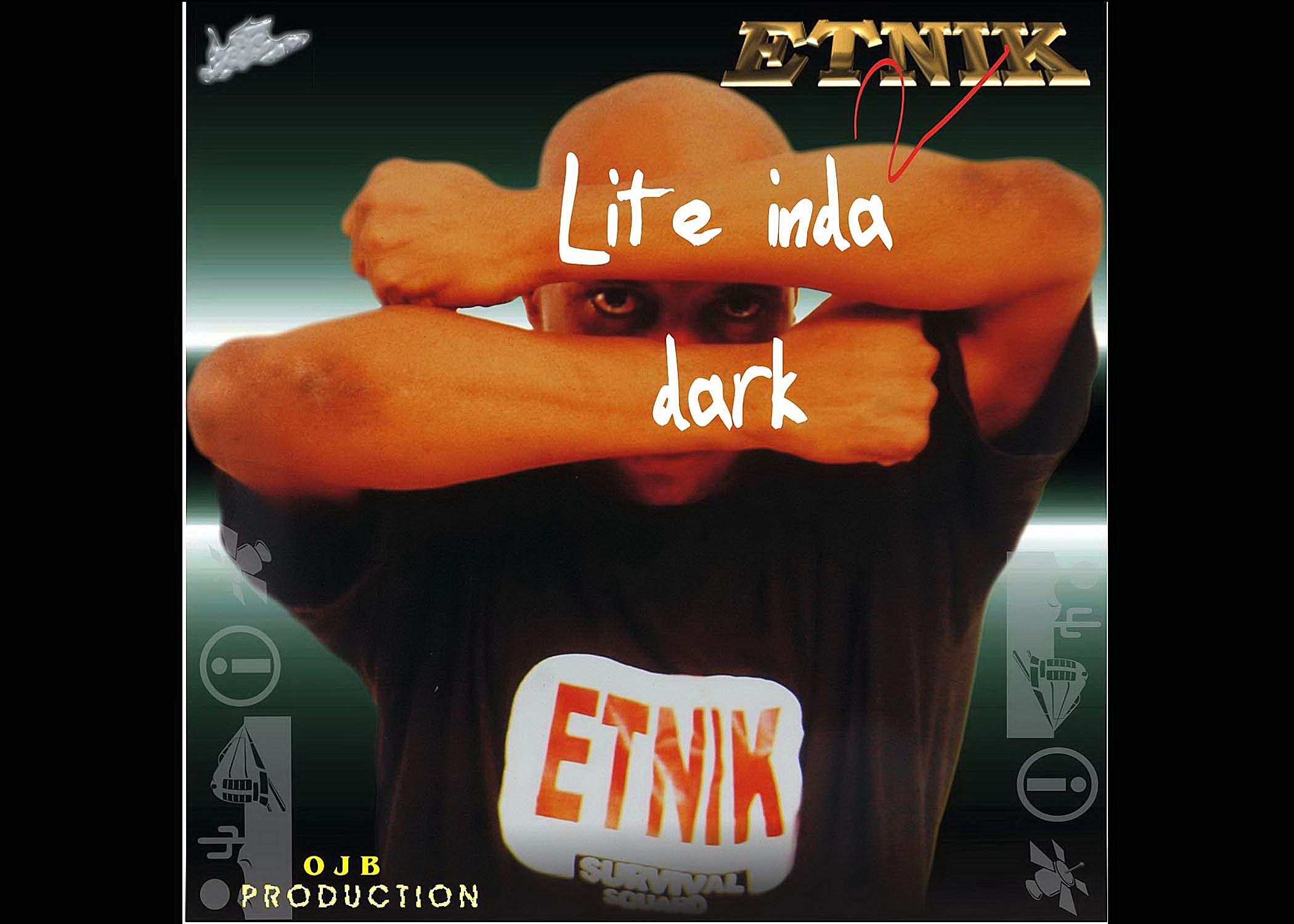 Red-hot dance-hall act, Etnik, just released a massive chart buster single titled “The Question”. The hardcore ragga and reggae revelation featured late Nigerian music icon and production legend, OJB Jezreel.
“The Question” has been generating a lot of talkability as fans and music enthusiasts have been wondering how and when the song was recorded. It is said to be one of the last collaborations the “Searching” and “Pretete” exponent did before he passed away.
Etnik is a dancehall artiste while OJB was an R&B singer and fans ovf both acts have been enjoying the fusion of both talents and genres.
The Question reaffirmed OJB’s skills as a production wizard as he produced and featured in the song. The song also reveals the talent the gifted singer has and leaves teeming fans emotionally touched by his sonorous voice, making them miss him even more.
“The Question” and other songs from Etnik can be downloaded on the MTN network by sending the following codes to 4100: “The Question” – 1032682; “Diva Demon” – 1032683 and “Follow Follow” – 1032684.
The songs are scheduled to be on other mobile networks, online platforms, apps as well.

OJB;s remembrance anniversary was recently held in Lagos on June 14 with Etnik and a host of other music stars in attendance to honour the production and singing legend.

Cybercrime Endorsement: Criticism Continues To Pour In For 9ice Despite Denial