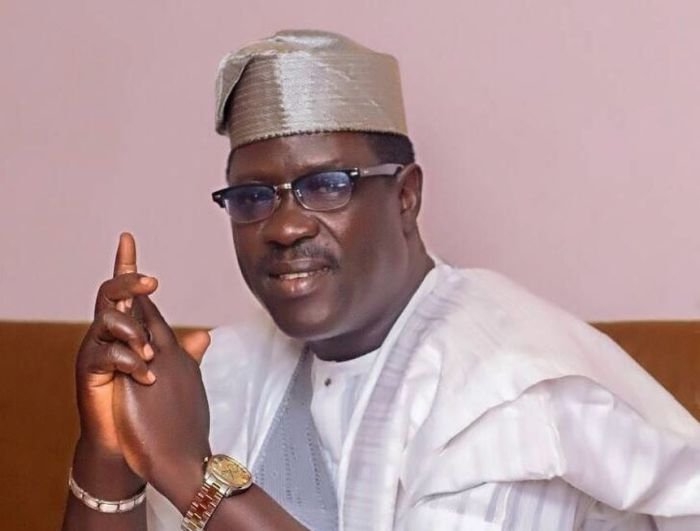 Popular Yoruba thespian, Taiwo Hassan, has revealed that he does not recognise the title of Mayegun of Yorubaland conferred on Fuji musician, Wasiu Ayinde Marshal. 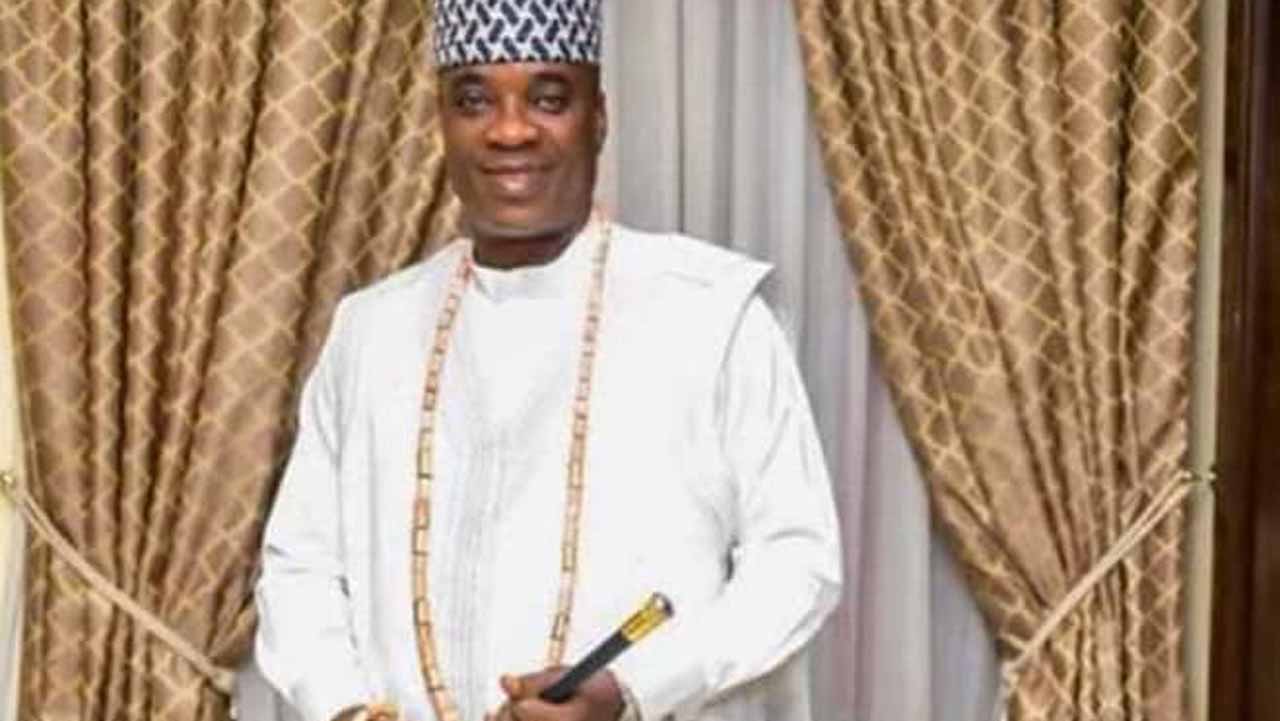 The actor who is popular in the movie industry as Ogogo recently stated this while addressing an audience in Oyo State.

Ogogo, who is considered a traditionalist of sorts said that the title is attributed to a deity and should not be ascribed to any human.

Fuji Czar, Wasiu Ayinde Marshal was conferred with the title of Mayegun of Yorubaland by the Alaafin of Oyo, Oba Lamidi Adeyemi III in 2020. 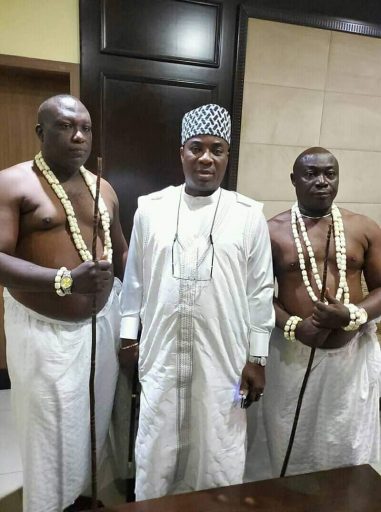