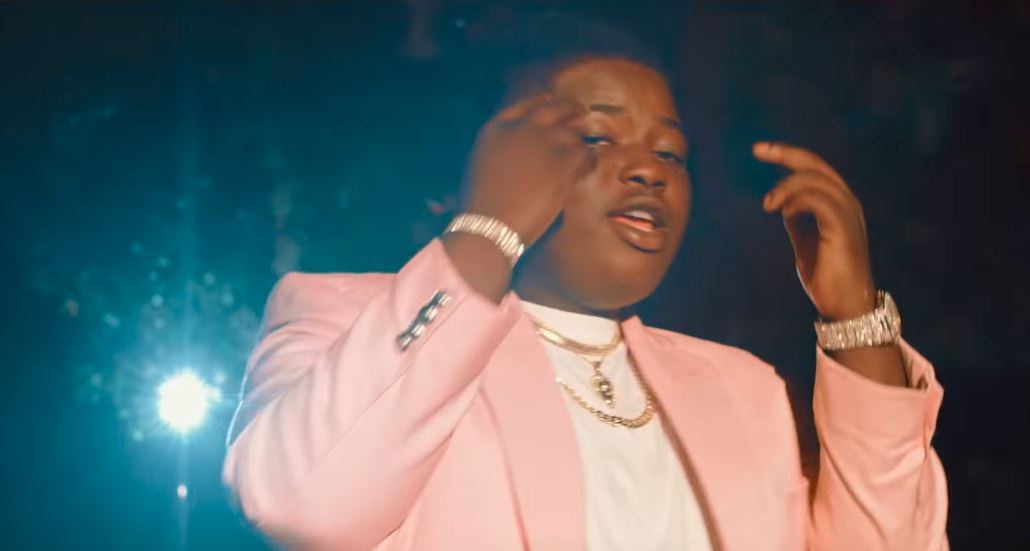 Kashy reportedly died in Ghana in the early hours of Sunday, March 7, while on a trip with his artiste, Barry Jhay.

According to a report monitored, Barry Jhay was swiftly arrested in connection to death of record label boss soon as the news of Kashy’s death became public knowledge.

Meanwhile, the real cause of death f Kashy has remained sketchy, unconfirmed reports claim that he might have taken his own life.

Barry Jhay had earlier taken to social media with a video showing his bloodied mouth which was as a result of his fight with Kashy. The singer claimed he was beaten up by Kashy and would be ending his relationship with the record label.

Also, Whatsapp screenshots allegedly belonging to the sister of the deceased record label boss have made the rounds on social media.

The lady identified as Rina accused Barry Jhay of being responsible for her brother’s death. According to her, he was still fully dressed and there is no way he could have possibly taken his life.

Related Topics:Barry JhayNigerian Musician Alleged Of Murder In GhanaOluwakayode Junior Balogun
Up Next