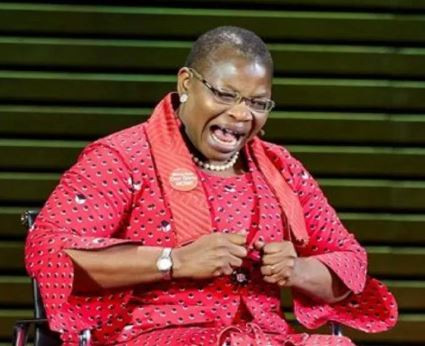 Former Minister of Education, Oby Ezekwesili has attacked the Speaker of the House of Representatives, Femi Gbajabiamila for his involvement in the reckless murder of an Abuja vendor identified as Ifeanyi Okereke. 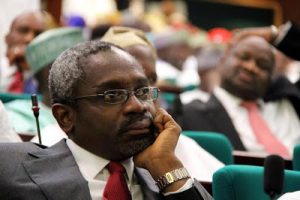 Recall that Okereke was killed on Thursday, November 19 by a stray bullet from the gun of a police orderly attached to the convoy of the Speaker.

In a series of tweets posted on Twitter, Ezekwesili called for a justice plan over the killing of Okereke.

According to her, Okereke was killed by the overzealous policeman for no reason but ‘Bigman syndrome’.

Condemning the Speaker for taking the issue lightly, Ezekwesili said that his statement released earlier today on the vendor’s death falls terribly short.

“That reckless killing of
Ifeanyi Okereke, a vendor yesterday, by an overzealous @PoliceNG detail of @femigbaja @HouseNGR Speaker for no reason but *Bigman-Syndrome* is deeply painful.

“You’ll be shocked how overzealous security details are, relating with members of the public around their Principals.

“A carryover from military rule. It behoves sensible public officials to reorientate and insist on *Respectful Culture* from their Aides to the public. Many fail.

“Our heartfelt condolences to the family of Ifeanyi Okereke. May our good Lord comfort them on all sides and give peace that passes all understanding.

“We shall keep our eyes on @femigbaja @HouseNGR Speaker on this matter to see how seriously he pursues Justice for Ifeanyi,” Ezekwesili’s tweets read.