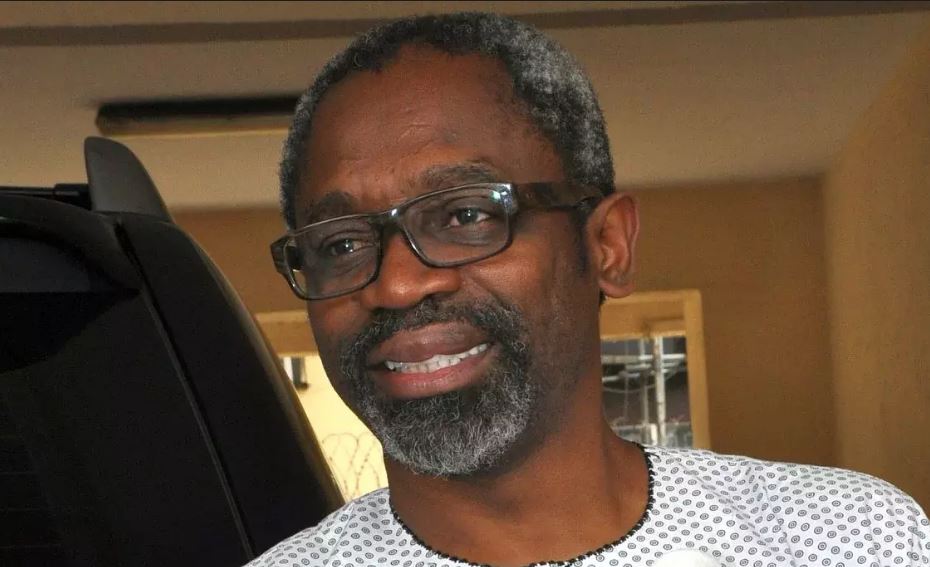 Speaker of the House of Representatives, Femi Gbajabiamila, has suspended a police orderly attached to his convoy for killing a newspaper vendor in Abuja.

Gbajabiamila revealed details of the incident that happened in Abuja via a post on his official Facebook page in the early hours of Friday, November 20.

According to the Speaker, the incident happened when the officer shot in the air to disperse a crowd that gathered around his convoy as he stopped to exchange pleasantries with vendors outside the National Assembly complex.

His words: “This evening as I left the National Assembly, I stopped, as usual, to exchange pleasantries with the newspaper vendors at the corner.

“Many of them have known me since I first moved to Abuja and it was a friendly exchange.

“Unfortunately, after the convoy set out in continuation of the movement, unidentified men obstructed the convoy which got the attention of security men in the convoy who shot into the air to disperse them.

“Some hours later, after getting to our destination, it was brought to my attention that someone was hit by a stray bullet, contrary to an earlier report by men in the convoy that they applied their security discretion to shoot in the air.

“I have caused a report to be made to the local police station and an investigation has commenced.

“In the meantime; the officer who fired the fatal shot has been suspended from the convoy pending the conclusion of the investigation.

“I am personally distraught about this incident and my deepest sympathies go to the victim, his family, and Abuja vendors.”

Lekki Shooting: We Stand By Our Story- CNN