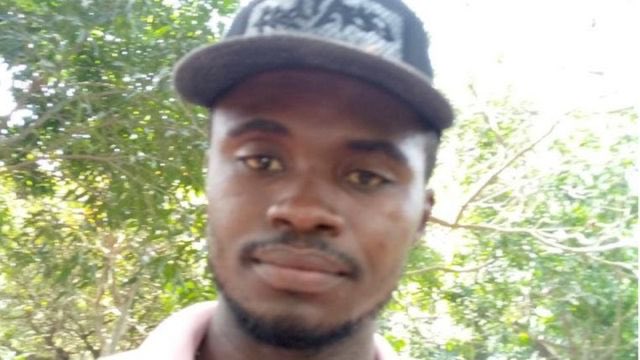 On Thursday, November 19th, a newspaper vendor identified as Ifeanyi Okereke was killed by a stray bullet from the gun of a police detail attached to the Speaker of the House of Representatives, Femi Gbajabiamila.

1) Okereke was not a thief and did not attack Hon. Gbajabiamila, hence he didn’t deserve to die.

2) The vendor had known the Speaker for several years and they always exchange pleasantries anytime he wants to buy paper from them.

3) The policeman who shot the bullet that killed Okereke has since been suspended by the Speaker till the conclusion of the investigation.

NASS Budget Less Than One Per Cent Of Nigeria’s Budget, Senate President Declares