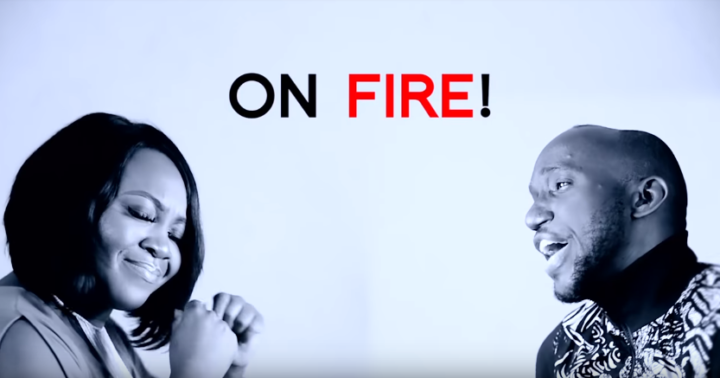 After a while in hibernation, gospel musician, Obiwon has returned.

This time, he returns with the release of the video of his earlier dropped son titled ‘Surge’.

Produced by Rotimi Akinfenwa, the video was directed by Oluyinka Davids.

Spirit-filled and prayerful, ‘Surge’ preaches revival of nations, generation and is a call for surge in this generation, as the 2019 election draws nearer.

For Obiwon’s fans, this has been a long-awaited revival.