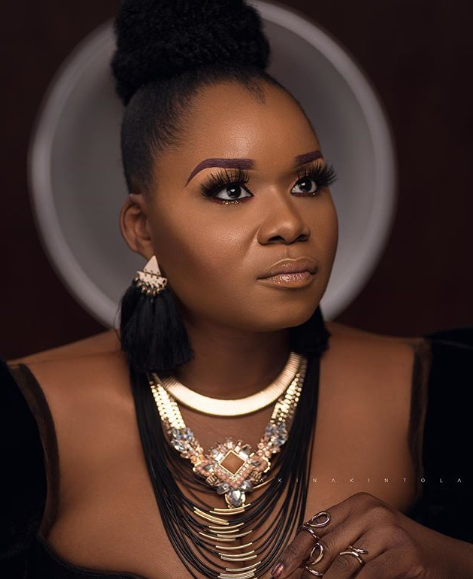 There is hardly anything a scion can give her deceased father like respecting and appreciating his memories.

Hence, when BMPRO boss, Banke Meshida-Lawal recently buried her dad Professor Ebenezer Ajibola Meshida it was with pomp and style.

The burial held on Friday, February 21, in the presence of notables, family and friends of the beautician.

Meshida-Lawal removed all stops to ensure a smooth transition for her dad with choice food and drinks in regular supply at the party.

Thrilled by the party thrown by Meshida-Lawal for her dad, guests at the shindig were heard saying that if he was privileged to witness it, he would have been mesmerised.