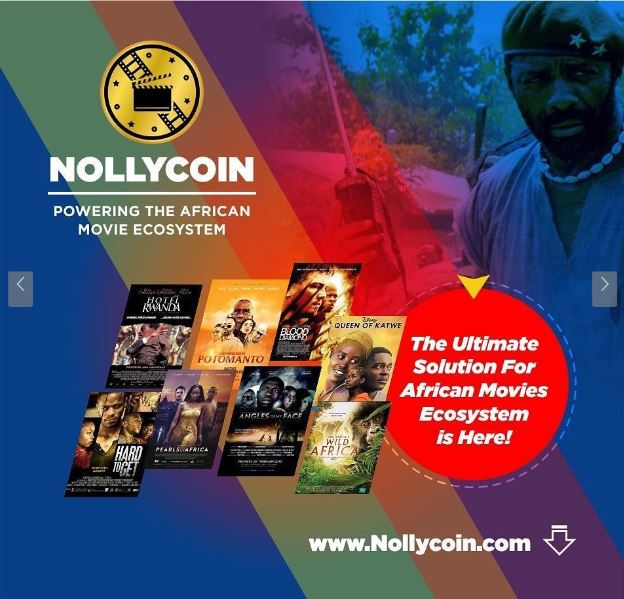 African Movie industry (which includes Nollywood, other movie industries in other African countries inspired by the Nigerian Nollywood, such as Ghollywood (Ghana), Riverwood (Kenya), Zollywood (Zimbabwe); Hillwood (Rwanda); Ugawood (Uganda) etc.) is still severely limited in realising its full potential by major factors; which spurred Nollytainment Limited to found the Nollycoin project for the benefits of both filmmakers and consumers.

Some of such factors, for the filmmakers; is the problem of access to capital by producers to produce qualitative movies, problems of proper copyright documentation, protection and piracy issues, lack of multi-level worldwide distribution to justify investments by stakeholders and structural problems for fair compensation for collaborators and other professionals . For the consumers, there has always been the problem of universal means of exchange for purchase or enjoyment of African movies by people in diaspora.

In the light of this, Nollytainment has decided to initiate a cryptocurrency means of exchange for film streaming, moving away from the transactional norms that other movie streaming platforms have created. Unlike the other platforms; where the filmmaker is paid for his content after accumulated views, or those that pay a fixed amount to the content owner, thereafter owning the property forever; which most of the times have proved unfavourable to the filmmaker.

Speaking on how the development would be an earning saviour for filmmakers; CEO of Nollycoin, Dr. Ope Banwo, said “Nollytainment is a project to introduce blockchain to Nollywood, using a platform called NollyTV, we like to call it a ‘Netflix on Steroids’, to upload movies to the site, using the Blockchain Smart Contract Technology.

Unlike other platforms where filmmakers have to wait for accumulated views before they get paid or get a particular percentage, after which they lose the right to their films, Smart Contract helps the filmmaker and their collaborators (i.e Lenders ; other Copyright holders in the movie etc) get paid directly and independently anytime there is a sale without any third party intervention”.

In other words, Nollytainment, with Nollycoin, would be a pocket boosting medium for film makers, especially budding producers, as content creators are directly compensated every time their movies are watched.

“We are excited to be the first in Africa and indeed globally, to introduce a Blockchain Powered movie Platform. We are creating an ecosystem, which is the NollyTV online streaming, where Nigerians can now use Nollycoin to watch movies in cinemas.

Dr Ope Banwo further explains that It would be kicking off with a blockbuster Nollywood movie in Ozone, Silverbird, Filmhouse and other Cinemas in July, which would be announced soon.”

Nollycoin is a digital currency that the user could buy with fiat money or other currencies available on the NollyTV platform into a wallet, where they could pick from to watch any movie of their choice at their own convenient time, without any third party intrusion.

The average Nigerian movie consumer, with Nollycoin, gets to watch any movie of their choice at their own convenience and in their own space, making payments with their crypto-currency that would bring an end to bank charges and inconveniences; and for the filmmaker, it is the dawn of getting paid as deserved for a job well done.