The last of the face-off between Mercy Aigbe and businesswoman, Lara Olukotun has not been heard.

Recall that Aigbe had taken to her Instastories to share her own side of the story about what led to her brawl with Olukotun on Sunday, June 13.

In a statement released on her Instastories, Aigbe accused Olukotun of previously attacking her online and that she took her hatred to the next level when she saw her at the event and began to verbally assault her. She said efforts by other guests to stop Olukotun from insulting her failed as she continued to curse her.

Mercy said she decided to stand up for herself by verbally attacking Olukotun.

However, while reacting to Aigbe, Olukotun asked that no one should trigger her by mentioning her name. 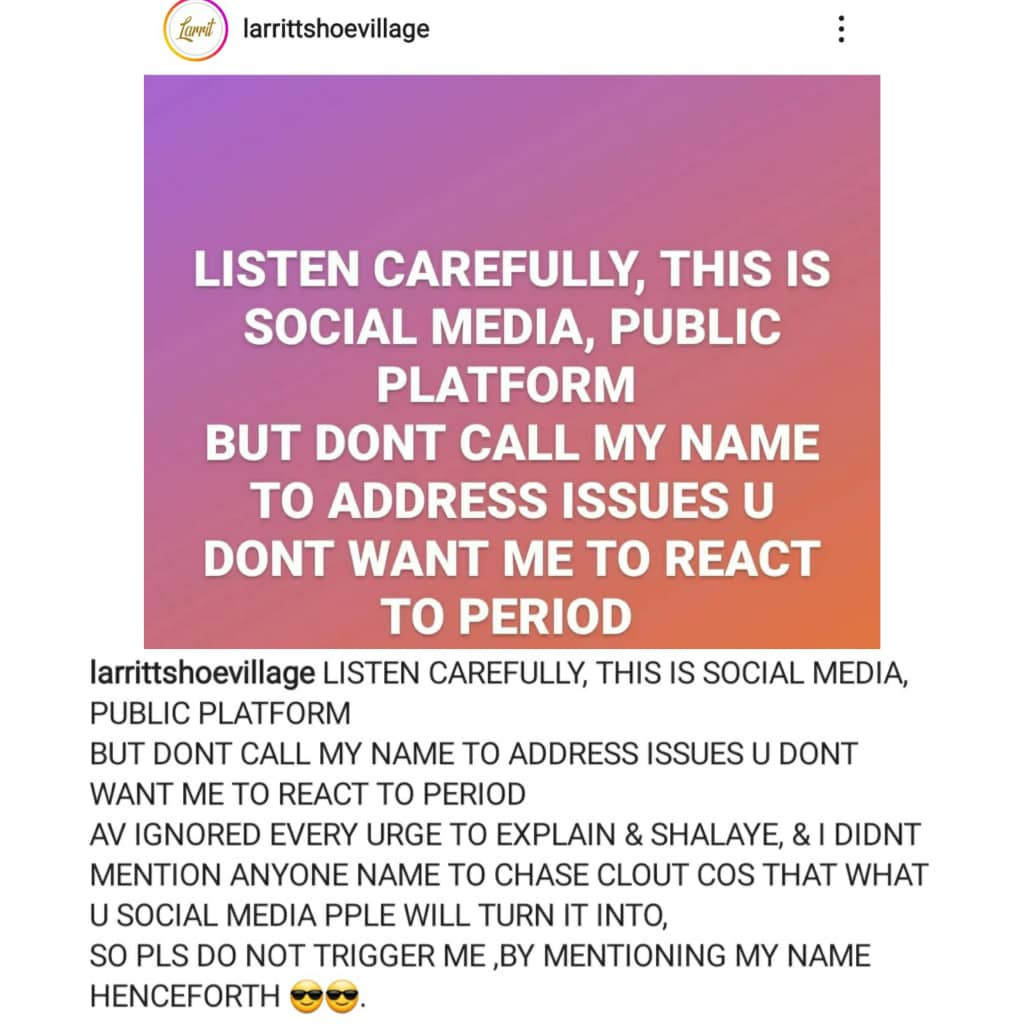 Why Reality Star, Angel’s Parents Are Being Bullied On Twitter