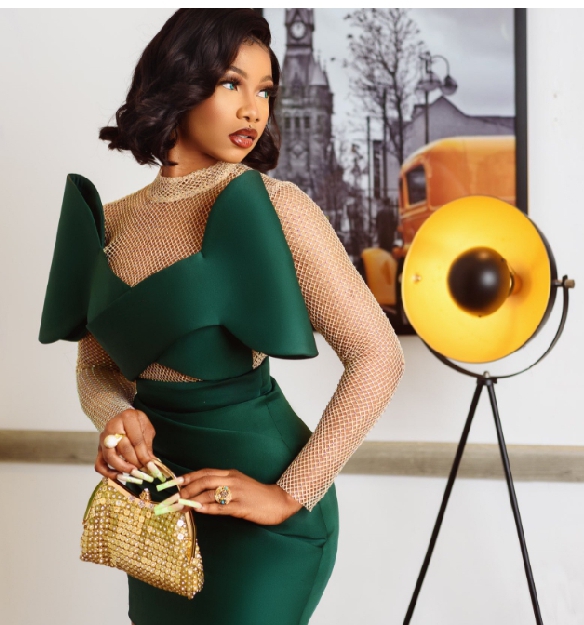 According to the Big Brother Naija (BBN) star, she has never been a side chic to anyone.

She made the declaration on Twitter while playing “Never have I ever” with her fans.

“Never have I ever been someone’s side piece,” she wrote.

Interestingly, her fans have asked if this revelation is a sub directed at any of the other housemates.

No One Should Trigger Me, Olukotun Tells Mercy Aigbe