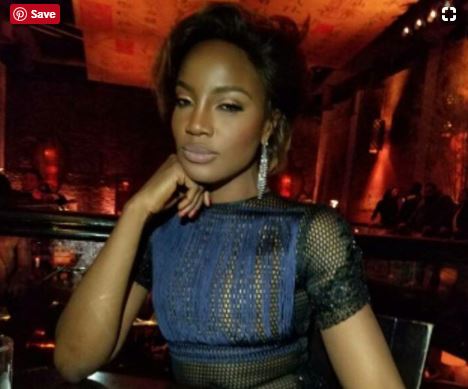 Nigerian singer, Seyi Shay, has been heavily criticised for condemning the music career of a 17-year-old aspiring singer.

The singer had made it to the audition of the Nigerian Idol but got the shock of his life when Seyi Shay who has gained a reputation for being a blunt judge on the current season of the show hit him below the belt.

According to Seyi Shay, the young boy would never make it as a singer because he had a terrible audition.

According to the ‘Irawo’ someone close must have lied to him by egging him on to try out the audition.

Seyi Shay was also quoted as saying: “That person, you should go back and tell them that they are not your friend.” Further, she told the boy that he would never make money as a singer.

In her words: “I love you, you are so sweet but you are not a singer.”

However, her position with the aspiring singer has seen her been heavily criticised on social media and on the online space generally. 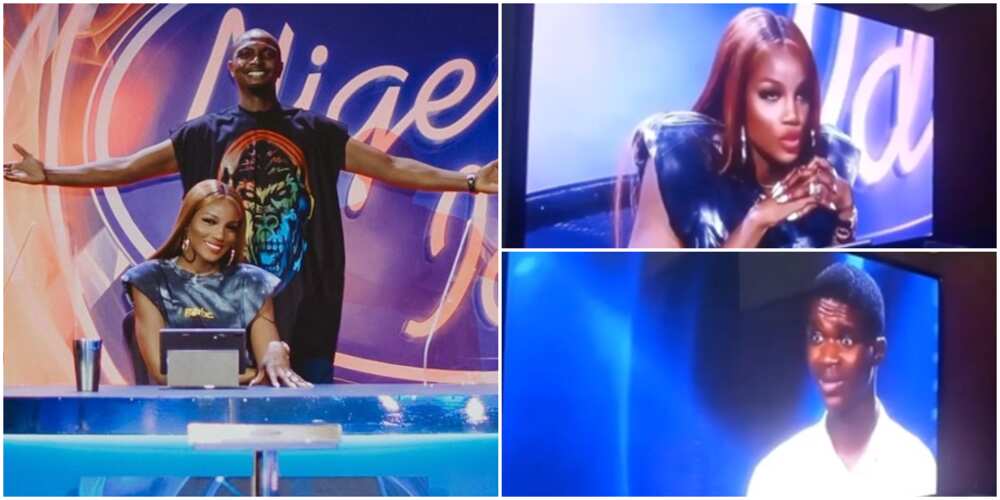