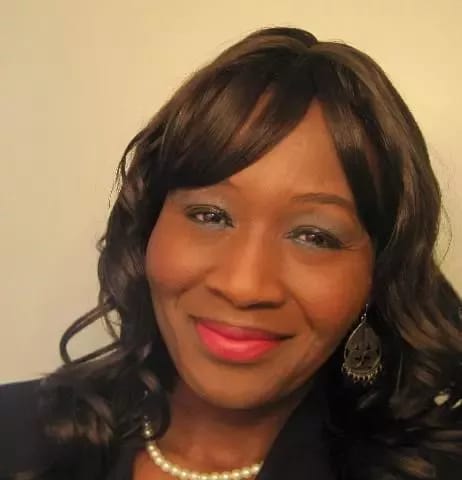 Nigerian government continues to send fear into the hearts of Nigerians. The government continue to wage vicious crackdown on free speech. The space for independent activism, critical journalism, and opposition political activity in Nigeria is extinguished .So many persons have been arrested in recent times to silence their voices using politically motivated criminal charges. Last week officers of the Nigerian Police stormed the  home of  a Journalist and blogger, Kemi Olunloyo  and whisked her away to the Oyo state Criminal Investigation Department office in Ibadan from where she was driven to Port Harcourt, charged to court  for cybercrime and remanded in prison for her post about Pastor David Ibiyeomie on social media.

YARPTI is against fake news for we know that Nigeria is operating social responsibility theory of communication where everyone is responsible for what he or she publishes either good or bad  but we believe that  arresting  Olunloyo and taking her from Ibadan to Port Harcourt  for what she  posted on social media is excessive. There is legal avenue that  anybody who felt a fake news was making the rounds about him or her could take against the perpetrator(s). Since the police know the location of  Olunloye, a civil case could have been instituted against her  for publishing fake news  rather than bundling her like a hardened criminal. A wrong opinion may contain a grain of truth which will lead to finding the whole truth.

We are calling on the Nigerian authorities to stop this vicious crackdown on free speech in the country. No one should drag Nigeria back to the era of military jackboot absolutism with its associated abuse of the fundamental rights of  the people to freedom of expression, among others. Nigeria is not a Police State and it is not a banana republic.

Also Delta State-born journalist and activist, Tega Samson Oghenedoro popularly known as  Fejiro Oliver has been  arrested over anti-corruption protest against  former Governor Uduaghan . He was arrested  on Thursday 16th March, 2017  in Uyo by men of the Nigeria Police Force from the Delta State Police Command and driven to Delta.

We call on political and religious  leaders  in Nigeria to stop  abusing human rights with impunity.We strongly condemn the arrest and detention of these two Nigerian Journalists: Kemi Olunloyo and Fejiro Oliver and demand for their immediate and unconditional release.

It’s down to the human rights community to make sure political and religious leaders don’t abuse their powers. If politicians and pastors or Imam continue using the police and the court to shut people up in a democracy where is the hope for the common man? The detention of the 2 Journalists in Nigeria is a bad omen .We say NO to any form of civilian dictatorship.

9 Ways to Save a Receding Hairline