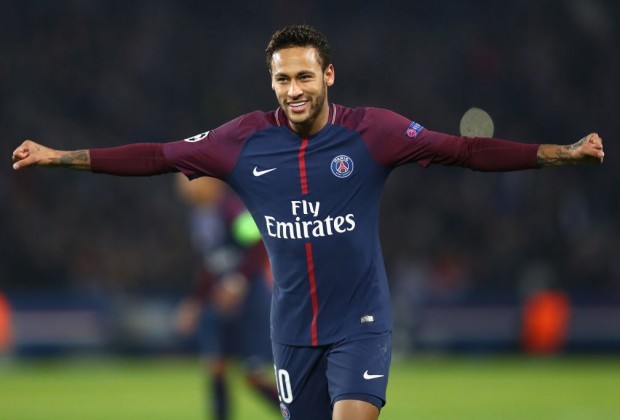 Former Barcelona star, Neymar, might be set for a return to the Spanish club if emerging information is anything to go by.

A Spanish Newspaper has reported that Neymar is tired with life in Paris and wants to move back to Barcelona and be reunited with Lionel Messi.

According to Mundo Deportivo, Neymar’s relationship with the Argentine is a key factor, as are his friendships with the likes of Luis Suarez and Ivan Rakitic.

The outlet also added that Neymar regards Barca as ‘his club’ and he has not been motivated by playing in Ligue 1, with PSG already eight points clear at the top of the table. Paris St-Germain signed the Brazilian forward for a world record fee of 222m euros (£200m) from Barcelona in August 2017. 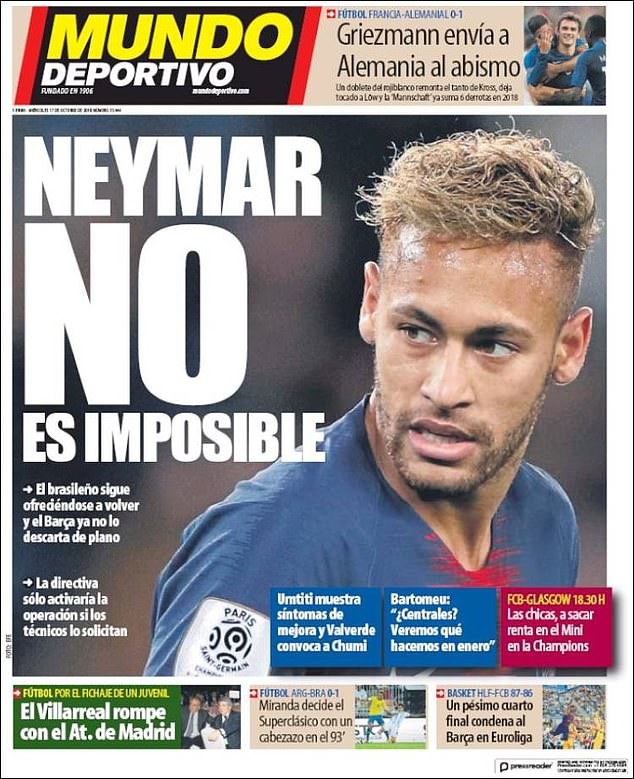 Graphic: How Motorcyclist Was Hacked To Death In Ikorodu