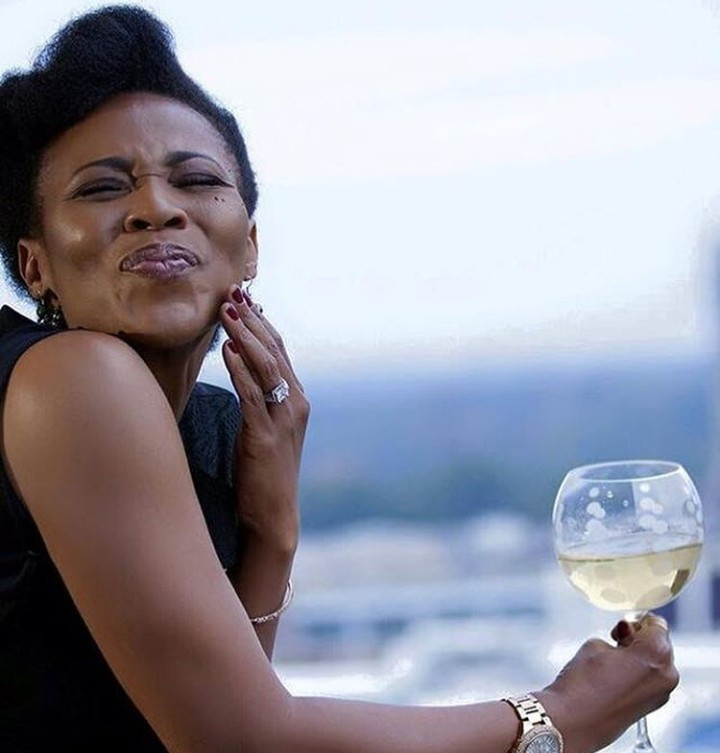 According to critics, the actress choose to sympathize with New Zealand when she did not sympathize with victims of the collapsed Lagos Island school which left several children dead.

In an Instagram post, the actress wrote:  “It is with heaviness of heart that the world has received the news of the New Zealand terror attack.”

“My thoughts are with the good people of New Zealand and I pray that they all find healing in this trying moment.”

“Terrorism knows no religion or race”

Nigerians however called her out for sympathising with New Zealand, yet saying nothing on her page about the Lagos Island school building collapse which killed dozens of school kids.

Some also pointed out that she didn’t make a post about the Ethiopian Airlines crash which killed 157 people, including Nigerians.

The thespian is yet to reply the comments from her followers.