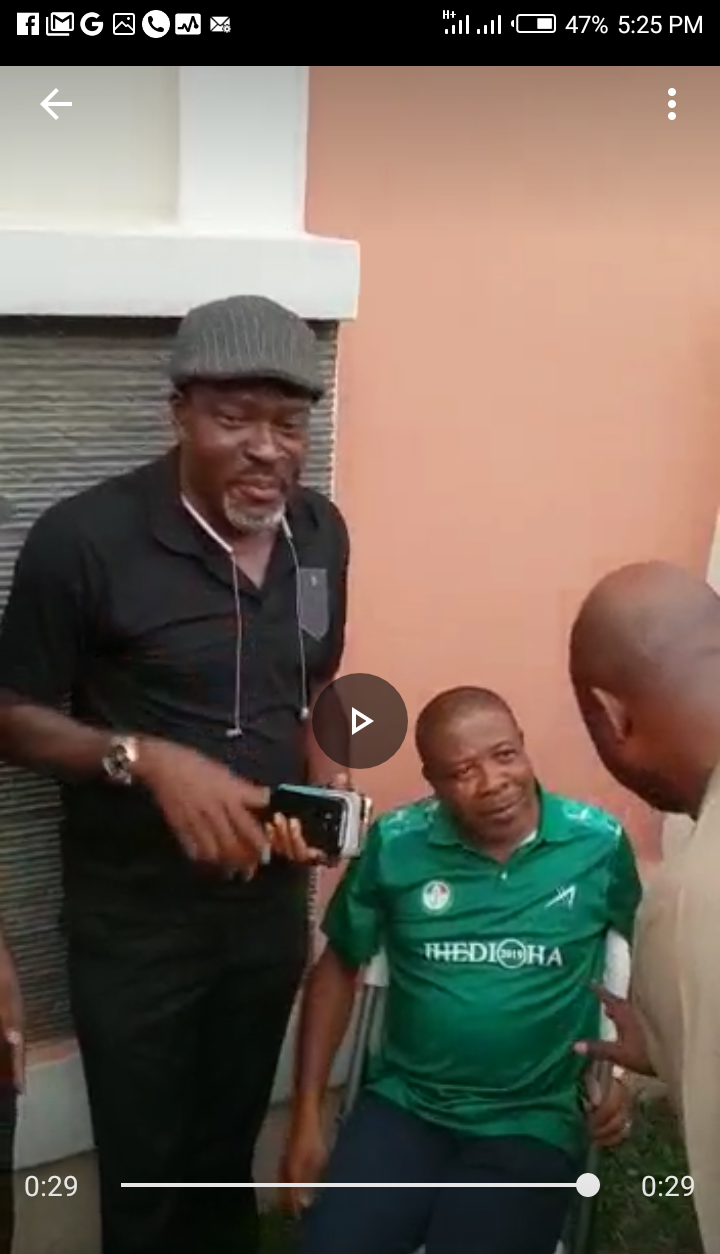 Nollywood actor Kanayo O Kanayo has joined other Imolites to celebrate the victory of the Imo state governor elect, Rt Hon. Emeka Ihedioha.
Kanayo was captured in a short video jubilating with the governor elect among other friends and well wishers of the incoming governor.
Ihedioha who hail from Mbutu in Aboh Mbaise emerged the winner in the just concluded governorship election held in Imo State and other states across the country.
Ihedioha contested on the platform of Peoples Democratic Party (PDP).
Post Views: 930