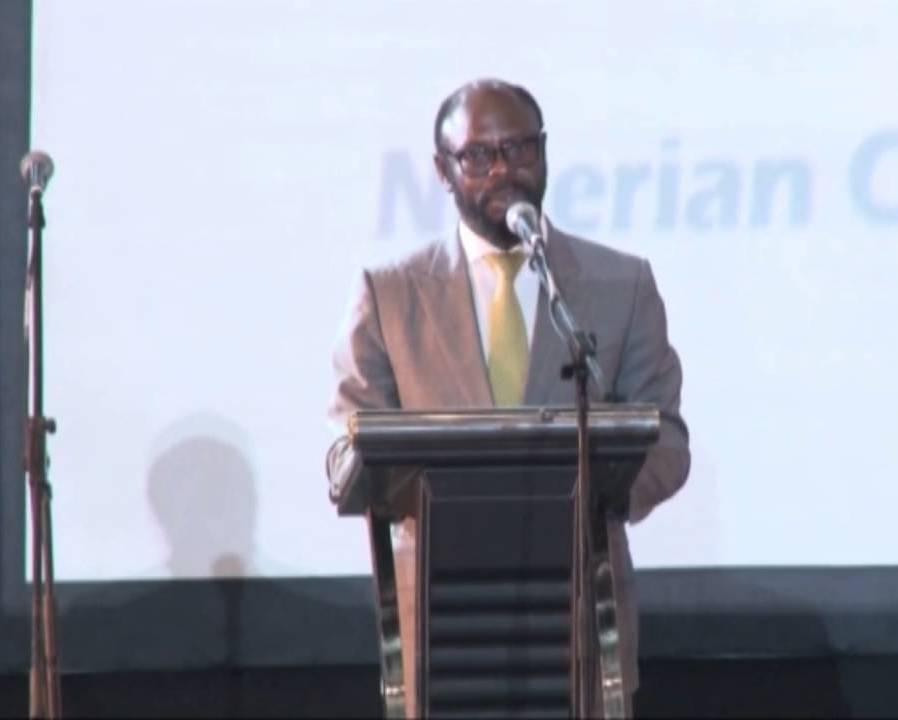 However, he is currently enveloped by tension, as the recent appointment a new MD of Nigerian National Petroleum Corporation (NNPC), Dr. Maikanti Kacalla Baru, has raised speculations over coming changes and an uncertain future at NAPIMS.

Typical of such changes, Sejebor will be the first sacrificial lamb, as the new team kicks in.

Sejebor’s critics who have already talking about his sack are basing it on what he was able to deliver as GGM NAPIMS.

In the past, Sejebor has been alleged of complicity in certain shady appointments and financial deals at the NAPIMS.

According to www.thecapitalng.com, only recently Sejebor was invited to sit before an investigative hearing conducted by the House of Representatives’ Committees on Petroleum (Upstream) and Public Procurement over an alleged $260 million “illegal” contract by NAPIMS, a subsidiary of the Nigerian National Petroleum Corporation (NNPC).

The bearded man is also alleged to have been depriving Nigeria of tangible value and revenue by deliberately delaying the signing the contracts of competent local operators that are connected to the Nigerian joint venture with the international companies (IOCs). He is also said to have reportedly diverted the opportunities managed by NAPIMS to favour his mediocre cronies who were incompetent to were too incompetent to handle the job.

By engaging in such shady acts, he allegedly acquired stupendous wealth comprising expensive properties in Sugarland Texas, United States (US). He also acquired several exotic automobiles including a Bentley.

While he profited from the shading dealings, many stakeholders in the oil sector reportedly groaned in dissatisfaction but they could not voice their resentment in fear of victimisation by Dafe. Many of them feared that if they protested, Dafe and his lackeys would not sign their contract applications. They are terribly disturbed that Dafe’s unethical behaviour and shameful handling of businesses in NAPIMS, a very strategic arm of the nation’s oil corporation, would undermine the fight against corruption by the incumbent administration.

But while Dafe’s traducers go to town with unpalatable news about him, the latter’s friends and very close underlings have dismissed the claims against  him as arrant lies and the product of mischief of men and women who are unsettled by Dafe’s meteoric rise. Whatever the truth is about his recent travails, the Dafe surely needs the grace of God to ride the waves of this current storm in his life to peaceful shores.