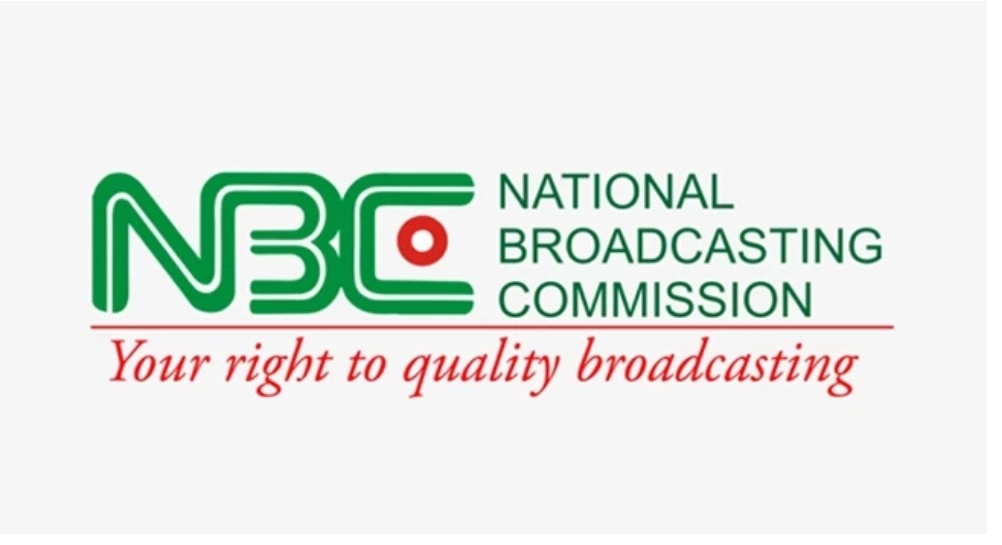 The broadcast license of Silverbird Television, African Independent Television (AIT), Raypower FM, Rhythm FM amongst others has been revoked.

The National Broadcasting Commission (NBC), revoked the licenses of the media houses over failure to renew it.

The disclosure was made by the Director General of the NBC, Mallam Balarabe Shehu on Friday, August 19.

Shehu also directed its state offices to liaise with security agencies to ensure the shut down of the operation of these stations within the next 24 hours.

He urged the stations to pay their fees before 24 hours to avert total disconnection. According to him, the media houses owe NBC N2.66 billion.

Herdsmen Are Raping Us In Our Community, Rivers Women Cry Out