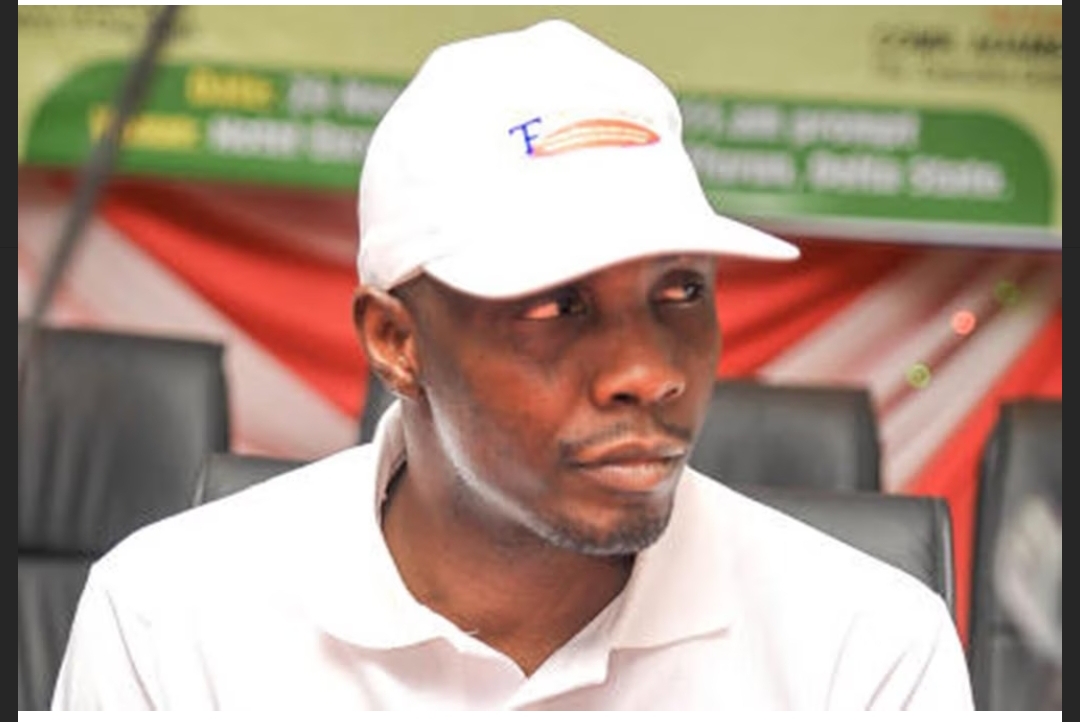 There are reports that the Federal Government has renewed a multi-million dollar pipeline surveillance contract to a former militant leader and Commander of the defunct Movement for Emancipation of Niger Delta (MEND), Government Ekpemupolo, aka Tompolo.

The Nation reports that the Federal government and the Nigerian National Petroleum Corporation (NNPC) Limited reportedly signed the deal with Tompolo to end illegal bunkering, illegal refining, and other forms of oil theft in the Niger Delta

A source was quoted as saying Tompolo held a crucial stakeholders’ meeting in his Oporoza country home in the Gbaramatu Kingdom, Delta State on Wednesday. He said a mammoth crowd of stakeholders from the Niger Delta, especially Bayelsa State, turned up for the meeting. He said the number in attendance was over 5000.

According to the source, the deal with the ex-militant who has great knowledge of the creeks is worth over N4billion monthly. The source was quoted as saying that the duties of the former MEND commander will be to monitor and oversee other surveillance contracts, contractors and their activities in the entire Niger Delta.

He said it was a similar role Tompolo played during the former administration of President Goodluck Jonathan when Diezani Alison-Madueke was the Minister of Petroleum.

“The government merely reviewed and restored his old contract. Before the cancellation of his contract, the arrangements he put in place tackled illegal bunkering and increased production quota to over two million barrels per day. But the new government cancelled the contract, declared him wanted and he was later exonerated of all wrongdoings.

They have realised the need to bring him back because currently, the country is losing over 500,000 barrels per day to illegal bunkering,” he said

The source said the new deal was brokered by the Minister of State for Petroleum, Timipre Sylva and some NNPC top officials including the Group Executive Director, Upstream, Adokiye Tombomelye.

The source revealed that NNPC as a new profit-making venture was determined to curb all illegal activities affecting its operations and making it run at a loss every month.

He named persons at the meeting as former presidents of the Ijaw Youths Council (IYC) Worldwide, Dr. Chris Ekiyor, Udengs Eradiri and Eric Omare; priests of Egbesu, Ijaw religious organisation, led by Apostle Bodmas Kemepadei; leaders of all youth groups in the Niger Delta, heads of notorious cult groups in the region among others.

He said prominent among those in attendance were former unit commanders of MEND such as Eris Paul, aka General Oguboss; Pius Wareyal, aka General Pius; Joshua Macaiver, Pastor Reuben Wilson, Young Shall Grow and all the second phase “generals”.