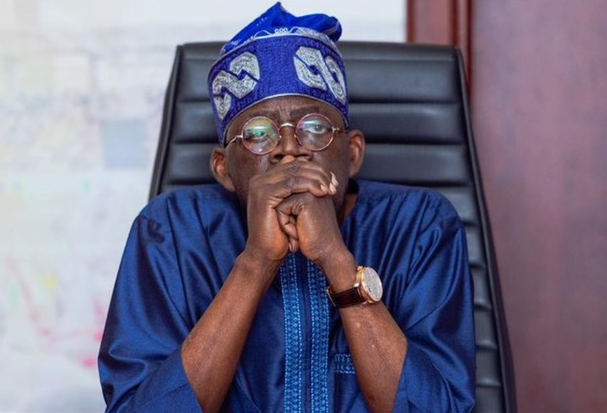 The International Press Centre (IPC) has reacted to the fine slammed on Arise Television station by the National Broadcasting Commission (NBC) for reporting a fake statement about Asiwaju Bola Tinubu, the presidential candidate of the All Progressive Congress (APC).

Recall that Arise Television had reported information sourced from a viral unconfirmed press release said to be from the Independent National Electoral Commission (INEC).

The statement had stated that INEC was in talks with the United States over drug trafficking allegations made against Tinubu, and was considering asset forfeiture processes.

However, the statement was subsequently debunked by INEC which stated that it had neither released the press release nor was pursuing the option of asset forfeiture.

Reacting, the NBC, in a statement signed by the Director General, Balarabe Ilelah, on Monday, said the broadcast of the fake statement was a display of unprofessionalism and fined the station N2m.

However, the Director of IPC, Lanre Arogundade, told The PUNCH that the NBC was acting as if it was representing a politician.

He said, “It wasn’t the NBC that discovered the fake news. It was the station on its own that came out and said something was wrong. In any case, having given the apology, the person involved in the news item, in this instance the presidential candidate of the APC, since he’s aggrieved, should go to court. There are legal options that could be employed.”

On his part, the Executive Director, Transition Monitoring Group, Auwal Rafsanjani, urged media houses to always verify news, adding that sanctioning Arise Television was not fair since the media house had apologised.