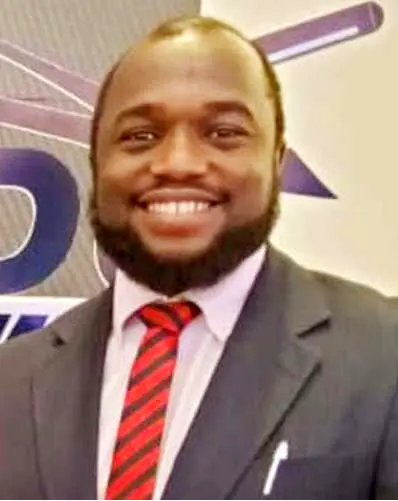 The Nigerian Association of Zoological Gardens and Wildlife Parks (NAZAP), has expressed regret over the death of an elephant in Kwara State.

In a statement signed by the secretary of the association, Dr. Kabir Ali, the association regretted the death of the wild elephant which died after it was evacuated in a bid to prevent it from causing havoc to both farmlands and properties in general.

According to Dr. Ali, the elephants numbering three are believed to have wandered from a neighbouring country. He said further that two of the elephants were killed by the natives.

Further, he added that it was in a bid to remove the last elephant from the town to a more secured environment that it died.

“The NAZAP family is rather distraught at the news of the death of the beloved wild elephant at a local government area of Kwara State. The attempted rescue by animal lovers was necessitated by the possibility of destruction of life and properties of people in that area, with a high possibility of poaching by hunters.

“There were initially three elephants and two were killed by humans in retaliation for the elephants ransacking their farms. This last one was in danger of being killed, hence the attempt to rescue it.”

Dr. Ali described the death of the animal as unfortunate, adding that the team which tried to rescue the animal meant well and should not be vilified, adding that it is a collective responsibility to protect the animals.

Meanwhile, the National President of NAZAP, Mr. Dipo Bali, has assured the general public of the association’s readiness to enhance the availability of rescue and reversal drugs that will ensure that future losses are avoided, assuring that the national animal rescue team will be reconstituted within the next 72 hours.

2023: Why Nigeria Must Avoid Fire Brigade Approach To Election – Obasa