The Unic Vilos Montessori School, Maza Maza, has been sealed over the flogging of two-year-old, Cherish Ohamadike.

Recall that Ohamadike was mercilessly flogged by her teacher, Miss Joy Igile.

The toddler’s Uncle came on Twitter last week to demand justice for his niece who he alleged was flogged by her teacher after she failed to recite her alphabets. The toddler was left with cane marks all over her body after the beating. 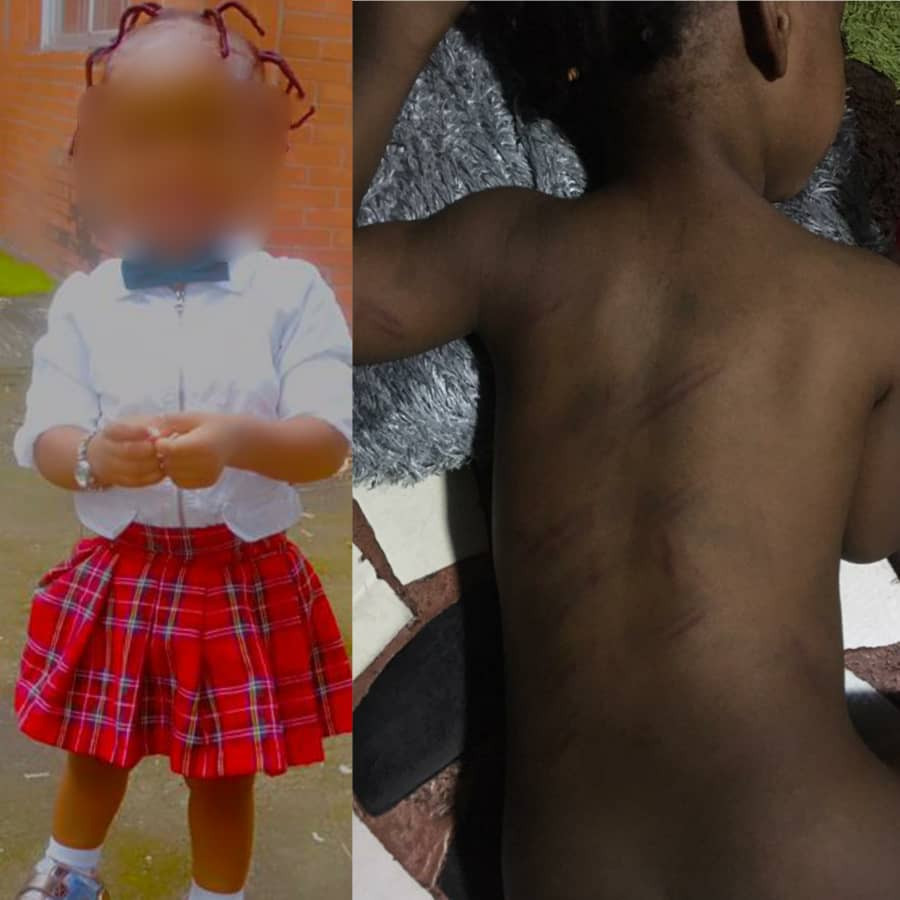 The Lagos State Commissioner for Education, Folashade Adefisayo, who spoke to Channels Television, said that the case is within the context of informal education because the victim is a toddler.

According to her,  since the school is located within an elementary school, the ministry ordered the closure after confirming the story. She also said that Unic Vilos Montessori School operates without approval, adding that the Lagos State Government is working to clamp down on such centres of learning.

The victim’s mother, Faustina Ohamadike, said that she was initially weary of taking up the case. She, however, said when the perpetrator threatened her, she decided to cry out for justice.

The distraught mother confirmed that the proprietress of the school and the accused teacher have both been arrested. The proprietress has been released while the teacher is in detention.

NAZAP Expresses Regret Over Death Of Elephant In Kwara State