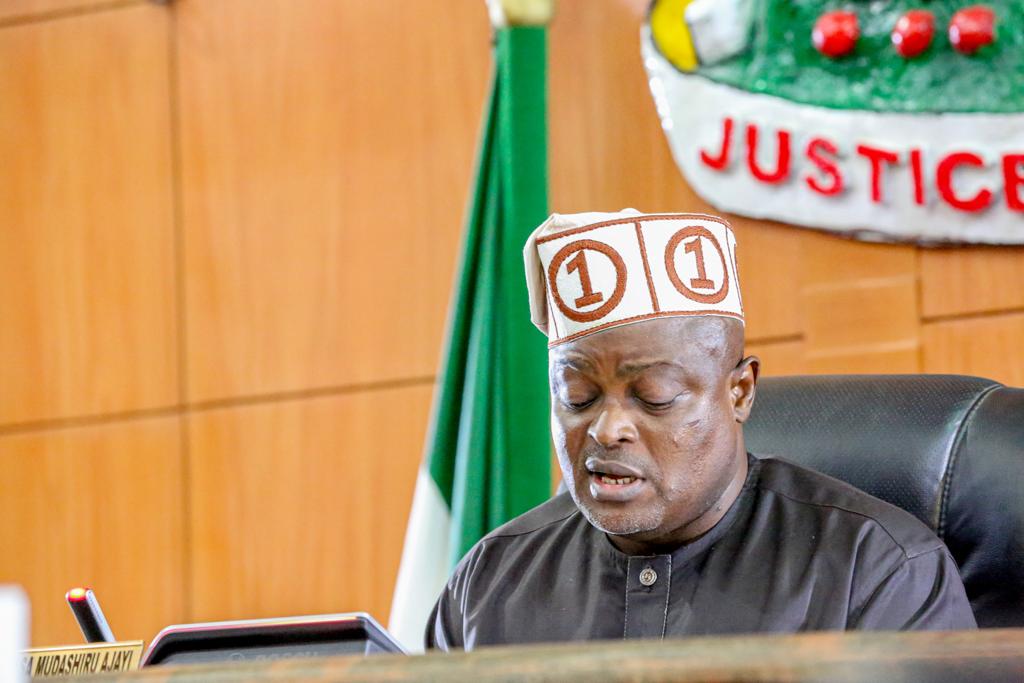 The Speaker of the Lagos State House of Assembly, Rt. Hon. Mudashiru Obasa, on Friday urged Nigeria to avoid what he described as “fire brigade approach” to the 2023 elections.

Dr. Obasa said this at the State’s 17th Legislative-Executive Parley stressing that adequate preparations were needed to make the elections successful.

According to him, there should be adequate voter education to avoid voter apathy, violence and cases of void votes during the exercise.

A statement by the Speaker’s Chief Press Secretary, Eromosele Ebhomele, quoted him as saying that the fact that Nigeria is preparing for the 2023 elections means that democracy has become entrenched in the country.

“The fact that Nigeria is planning another election after twenty three years of democratic transition is a sign that democratic principles have been widely accepted in spite of the myriad of problems confronting the process.

“As the nation shows growing commitment to its stability, the time is ripe for civil society to prepare itself and the citizenry to demand power sharing in a truly participatory democracy,

“As is evident enough, the negligence of the importance of voter education has been responsible for violence, a bulk of void votes, and apathy during past elections. It is unfortunate that Nigeria operates fire brigade approach in some of our undertakings, especially as regards to voter education.

“As it were, political education is a prerequisite for enhanced political skills, knowledge and participation in democracy.

“Electoral violence and other factors such as cultural practices, family background, institutional and low level of political knowledge, no doubt, militate against political participation.

He, however, advised that the responsibility of educating potential voters should not be left to the Independent National Electoral Commission (INEC) alone.

“Political parties, civil societies, religious and traditional institutions, as well as the National Orientation Agency (NOA) should also collaborate with the electoral body in this regard.

“The government should be willing to fund such organisations in the voter education campaign, from the grassroots level upwards. When this is prioritised, the process of complaints where one’s name is omitted, the dangers of violence and rigging, how to protect votes and how to make votes count generally will be avoided,” he said.

Related Topics:2023: Why Nigeria Must Avoid Fire Brigade Approach To Election - ObasaMudashiru Obasa
Up Next

NAZAP Expresses Regret Over Death Of Elephant In Kwara State