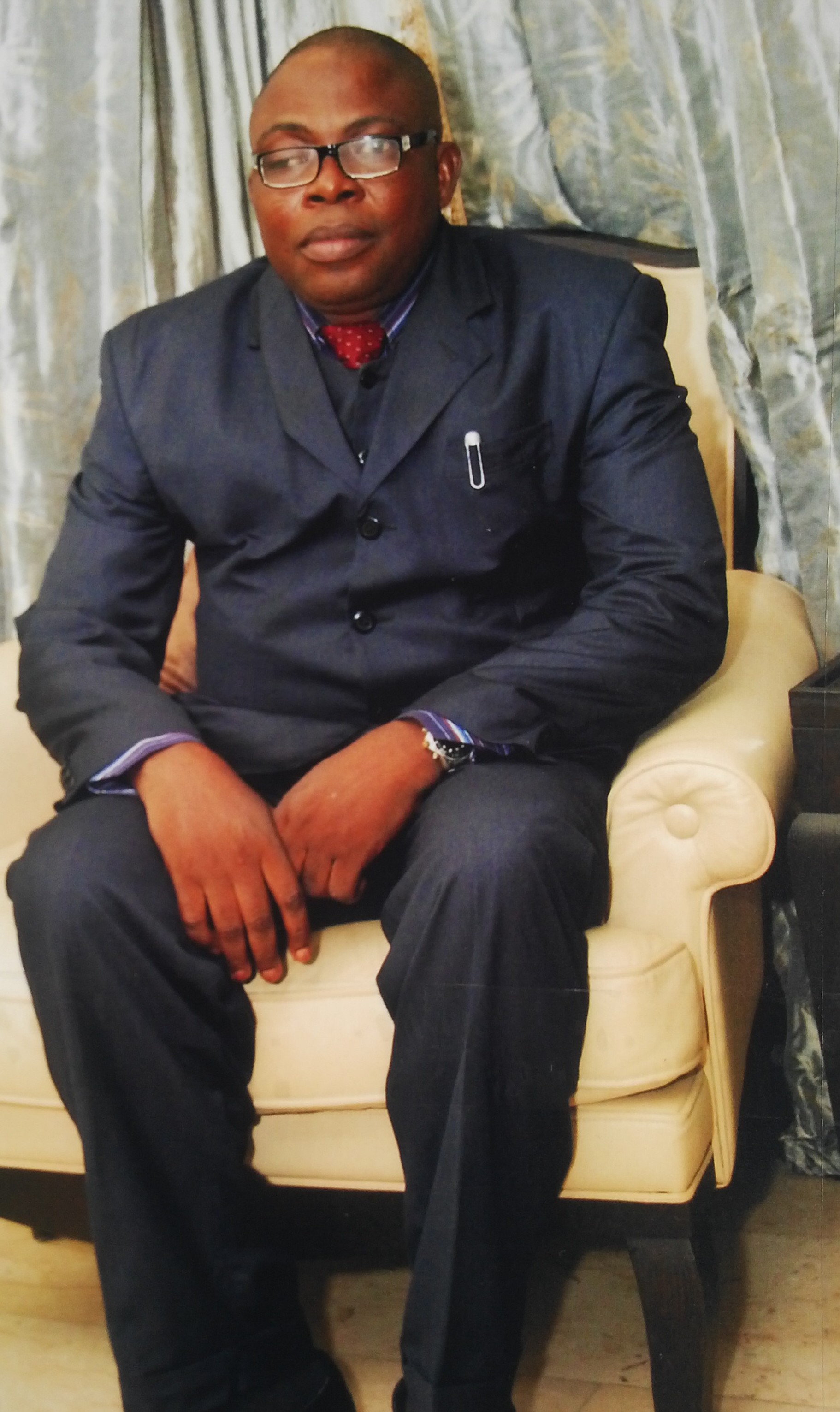 I woke up today to the miracle of breasting the golden tape. It has been a dramatic race shaped by God, people and events. I have crossed many paths and in the process, crossed the path of so many people who have greatly helped my race. The journey has taken me from primary school to the university and through the ranks of journalism/communication profession. Apart from the huge gratitude to God Almighty, I also want to use the day to acknowledge/appreciate those people our paths have crossed in the race of the last fifty years

My taste of journalism at Business Today Newspaper brought me in contact with Ted Iwere, Edem Vindah,  Doifie Ola etc, before I moved to The News Magazine at inception in 1993. The Journey at The News at Osolo way, Oshodi brought my path across that of Dapo Olorunyomi, Bayo Onanuga, Seye Kehinde, Idowu Obasa, Ayo Arowolo, Muyiwa Adekeye, Jenkins Alumona, Akin Adesokan, Ebenezer Obadare, Semiu Salami, Peju Sanni, Biodun Fagunjade, Simon Kolawole, Demola Olajire and other members of that great team.

Above all, the journey has been very dramatic: my enrollment in primary school; my admission to college; my admission to Unilag; my union activism in the school; the attempt by Unilag to stop my Master’s degree admission; my marriage and the coming of the twins – all dramatic stories still waiting to be told.

Today is a day of gratitude – to God and to man. This is my story; this is my song

Where Is Sally Mbanefo?