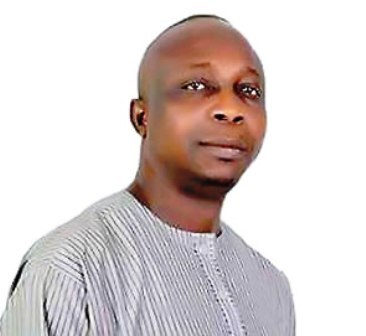 South Africa’s returnee, Love Idris Adisa Penicure has shared his 10-day South Africa’s experience with us.  In his words he says, “I was in South Africa to launch my new album untitled “Advise” to my fans, and also celebrate my golden age birthday.  I was in Sunnyside Coolspot, Luli Hotel for concert Otunba Jaiyeosimi and Baba Oja hosted me”.  Adisa Penicure hinted us further that he left South Africa for Capetown to work for TJ as he really got a lots of support from Nigerian in diaspora.  He returned July 4, 2017 and held a welcome dance for his Lagos fans and admirers at Capital Hotel, Ikeja.  While speaking on issues in Fuji Kingdom, this unique and sensible talented act nullified K1’s claim that the Late Barrister was not the originator of Fuji.  In his word, the former FUMAN Chairman, Agege Zone, Adisa Penicure as he is fondly called said, Alhaji Wasiu Ayinde K1 was nurtured into limelight by the late Sikiru Ayinde Barrister as he K1 also nurture him (Penicure) to some extent, he said he’s not ready to join any controversial issue but all he knows is that Alhaji Barrister of blessed memory, Alhaji Kollington Ayinla, K1 himself are all his seniors and all he’s interested in is that the industry should be united and move on for better.