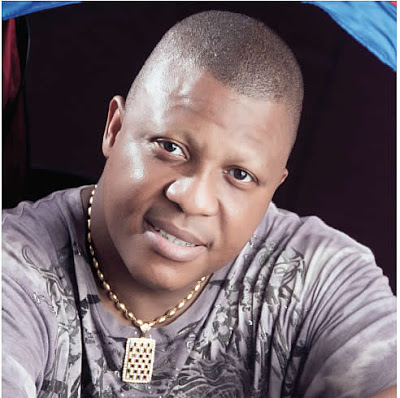 Juju musician, Yomi Peters, is set to release his highly anticipated album, “Igbeyawo”.
The singer disclosed this in a chat withwww.theoctopusnews.com. According to him, the album will be released this December by international record label, MJG Records.
Prior to now, demands for the album had been high.
In the absence of the album, Yomi’s fans have been trooping to his weekly Friday night gig at the posh R&A City Hotel, behind Oshopey Plaza B/Stop, Allen Avenue, Ikeja, Lagos to get a fresh perspective of the artiste.
The gig has been a regular Friday event for a long while. Such is the success of Yomi Peters.