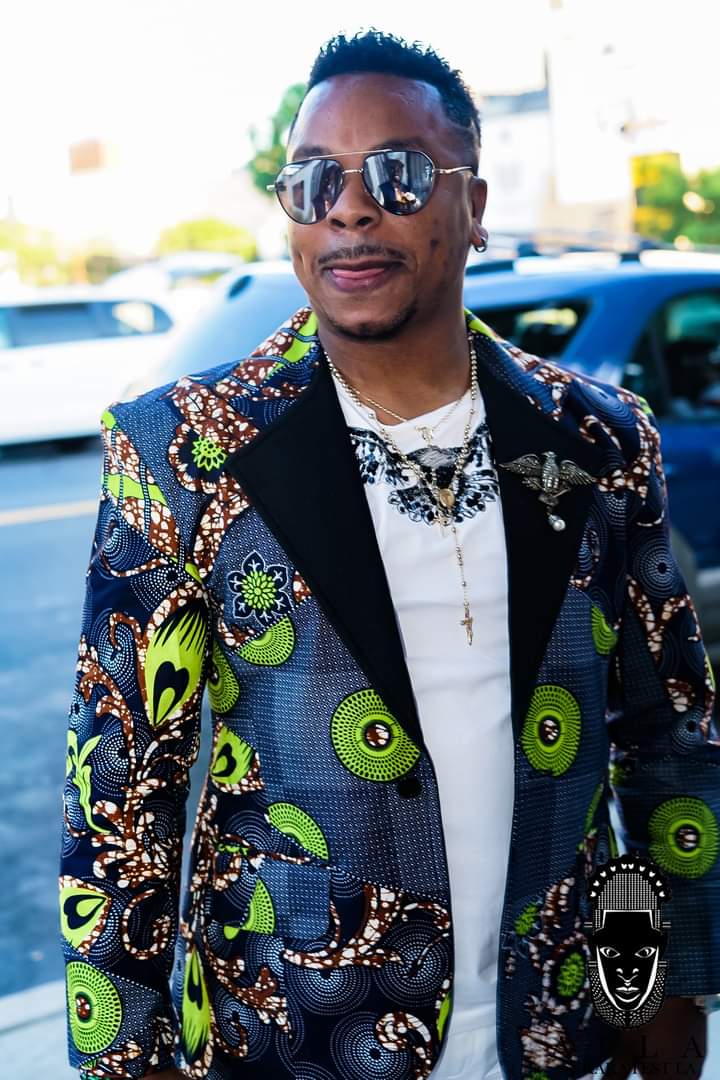 US-based Nigeria musician, Yinka Quadri Hazzan has revealed that there is going to be a lot of drama in the video of his soon to be released body of work, ‘More Than Somebody’

Updating www.theoctopusnews.com on the progress made on the album slated for release in December, the Apase of West Coast said the drama would showcase the emotion attached to the message in the song.

Further on the drama in the video, Yinka Rythmz said: “My life, my story, my struggles, my music, my testimonies, my challenges, my setback, my accomplishments, my delays, my perspectives, my limitations, and my faith are messages in the project which most individuals can connect with.”

Though expected to be unveiled soon, the musician is keeping details of the exact state of work on MTS to his heart.

“I can’t define exactly what stage we are currently at, due to the setback and limitation of the ongoing pandemic. But we are progressing, moving forward to ensure the conclusion of the project as soon as possible,” he told www.theoctopusnews.com.