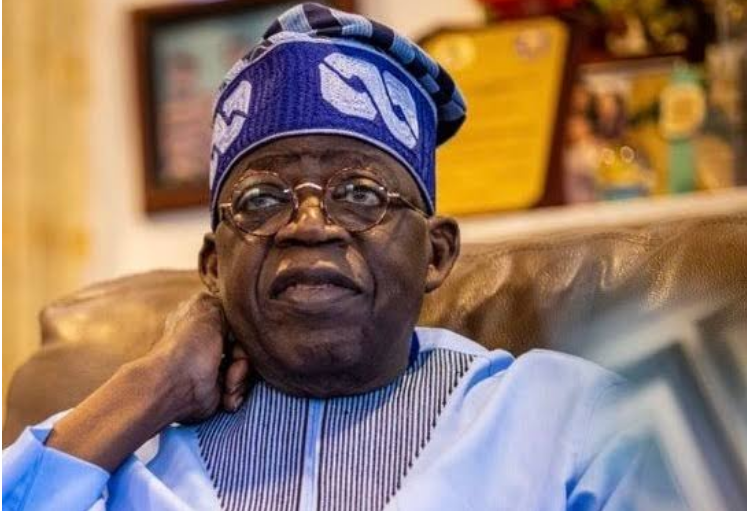 Rev. Yunusa Nmadu Jnr has stated that the All Progressives Congress (APC) Muslim-Muslim presidential ticket is a ploy for Bola Tinubu to lose the 2023 presidential election.

The General Secretary of the Evangelical Church Winning All said those who planned the same faith presidential ticket merely laid a land mine for the former Lagos State governor to fail, declaring that they never meant well for him.

The Tinubu-Shettima joint APC presidential ticket is still generating controversies to date with several organisations kicking against it.

Speaking to journalists in Kaduna on Tuesday; August 16, Nmadu who is also the Chief Executive Officer (CEO), Christian Solidarity Worldwide, noted that the APC’s same faith ticket both in the state (Kaduna); as well as at the Federal level, had further widened the mistrust among Nigerians.

Further, he stated that the reasons adduced for the same faith presidential ticket was not only curious; but insulting to other faiths in the land. According to him, the Muslim-Muslim ticket of the party is dead on arrival, adding that; “I don’t know how anybody in their political calculation will ever think they will win an election in Nigeria without the Christians or win an election in Nigeria without the Muslims.”

He said, “Those who are the flying the Muslim-Muslim ticket either in Kaduna State or at the Federal level, to be categorical, have failed the examination already.

“This is our country. We are so divided that in the last seven years; the gap has increased so wide…It is expected that any government that is coming in now should emphasise more on unity and how to bring the people together.

“The same faith ticket by the APC is dead before arrival. It is not in the interest of the unity of our country… I think those pushing the candidate to do this, do not even mean well for him.

“I believe again that this is my personal opinion; that because they want him to fail the election, they are asking him to do it so that he can fail and fail very well.”

On the reasons adduced for picking the same faith ticket by Tinubu and APC, the ECWA’s scribe added; “Muslim-Muslim ticket is divisive. It does not encourage cohesion. It does not bring the country together and what we need now more than ever before is national unity…

”We need whoever that will bring us together, respecting everyone.”

“Again, some of the reasons they gave for the same faith ticket is so mundane and so unintellectual. For instance, they said that we should be concerned about those who are coming to fix the country and not concerned about religion.

“Are we saying those to fix the country are only found in one faith? They are also saying that its about competence. For me, I find that very insulting.

“What they are saying is that ‘we search as it is traditional from other faith and we could not find anybody that is competent’. That argument hold doesn’t hold water.”

Ayu Has No Plan To Resign As PDP Chairman-Aide