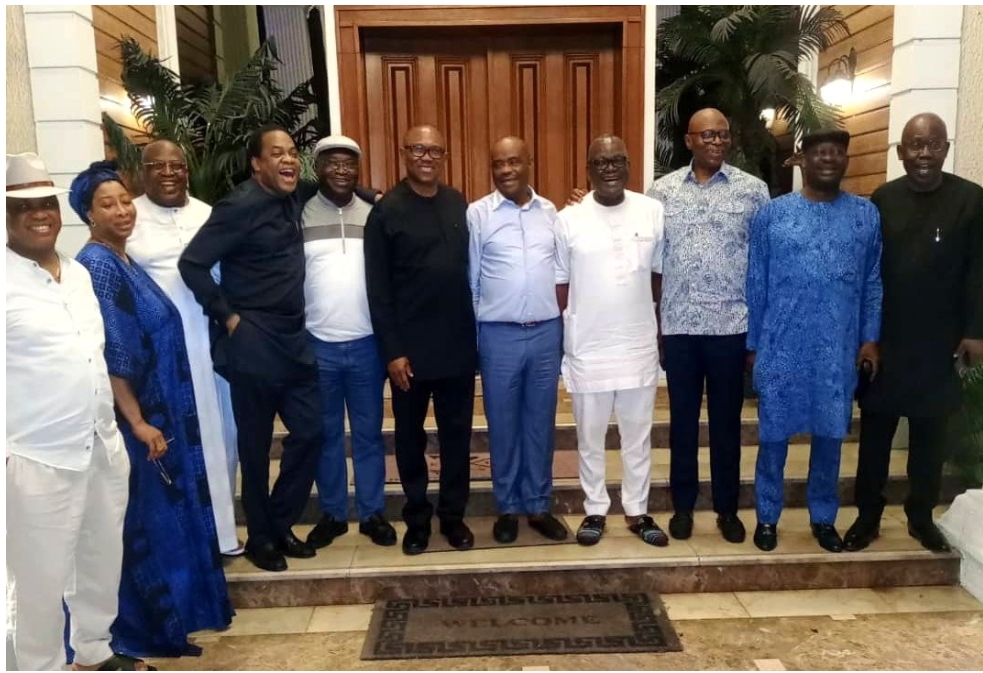 The presidential candidate of the Labour Party (LP), Peter Obi, has met with some governors elected to the Peoples Democratic Party (PDP).

Obi met with the Governors in the opposition party on Monday, August 15.