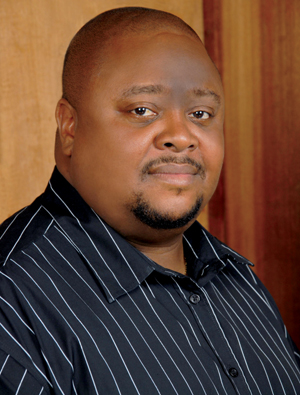 Bayo Odusami, is popular as Howie T in the entertainment industry. His accomplishments include discovering and nurturing the music group P-Square. He spoke about several issues including his exit from Baseline Music in this interview with us.

Cynthia Morgan: One Fight Too Many