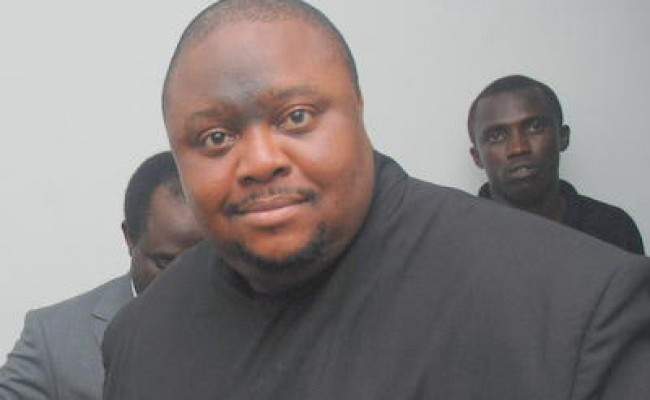 Odusami, who is popular as Howie-T was laid to rest on Friday, August 29, at the Ikoyi Cemetery.

The events leading to his burial include a tribute night which held on Wednesday, August 26 via zoom.

On Friday, a church service held at the Vaults and Gardens chapel before his internment.

Howie-T who is renowned as the pioneer managed of P-Square died on Saturday, August 8, after battling with stroke for almost four years.

Howie-T would be remembered for his active days in the entertainment industry where he was at some point a full-time disc jockey working at clubs such as Sunrise Nite Club, and Club Towers.

At some point in his career, he was also the General Manager at Ibinabo Fiberesima’s Pyramid Nite Club.