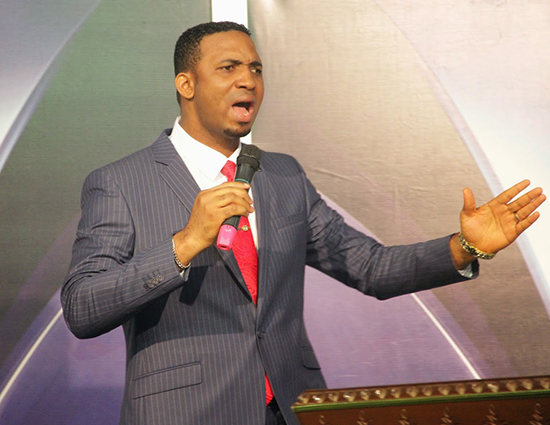 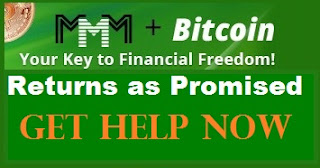 The Senior Pastor of Mountain of Liberation And Miracle Ministry popular as Liberation Ministry, Pastor Chris Okafor, has a message for patrons of Ponzi scheme, MMM.

According to the Pastor, the popular scheme called MMM is satanic.

Pastor Okafor revealed this and several other shockers in his 2017 prediction.

MMM Nigeria which was frozen on 14th December 2016, returned a month later specifically on 14th January but failed to resume payment of its confirmed mavros account.

Speaking in a chat with www.theoctopusnews.com, Mike Fintro, a mavros account holder stated thus “the system is expected to return to full swing, but presently it is under close scrutiny, as its managers try to achieve full balance.”

In recent days, there have been stories of a few people receiving money from the scheme. If it will return to its old accelerated pace remains to be seen.

Meanwhile, Sergey Mavrodi a publisher on the MMM official website has urged bloggers and publishers to stop peddling negative stories about the scheme.

When Tonye Cole Joined Class Of 50