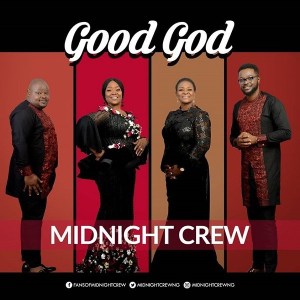 Made up of Olugbenga Oyebola, Mike Abdul, Pat Uwaje-King and Odunayo Ojo-Onasanya, the quartet started stealing the hearts of their fans with soul gripping praise and worship songs in 2001.

Having promoted their solo career for a while, they have once again come together to celebrate their 17th anniversary as a group.

While ‘Good God’ was delivered by Pat Uwaje-King and Odunayo Ojo-Onasanya, ‘Congratulations’ was performed by Olugbenga Oyebola and Mike Abdul. 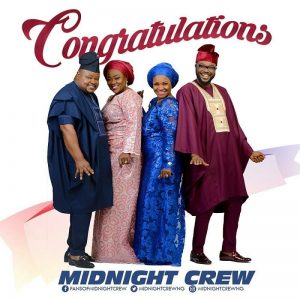