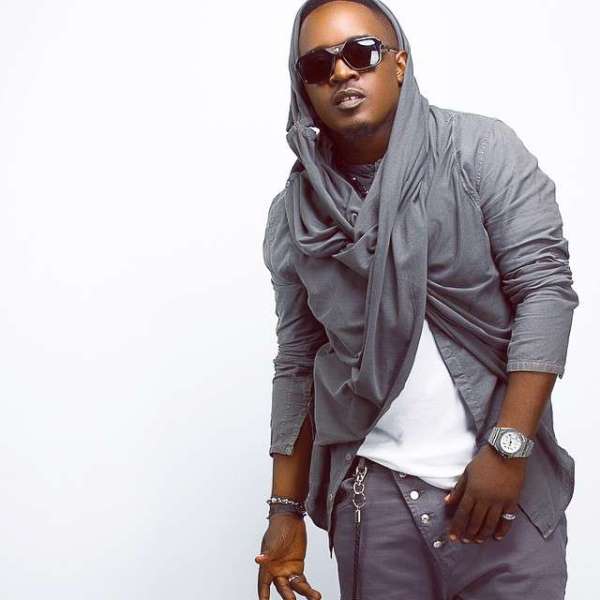 Rapper, MI, has announced that he is set to drop an EP next week.

According to the rapper, the EP would be released on on the imprint of Warner Music. 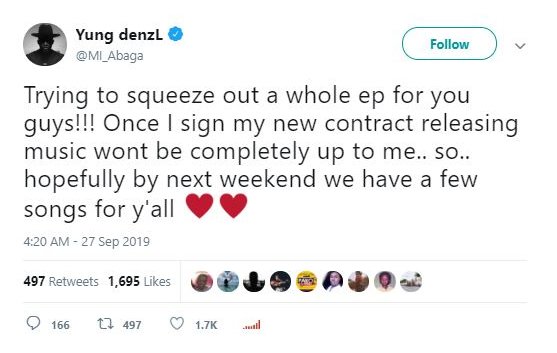 Addressing speculations that he has dumped Chocolate City Records,  he revealed that although the EP will be released on Warner Music which he is set to sign a deal with, it doesn’t mean that he has moved on from the label, adding that he is still a part-owner and director of the record label.

My Problem With Christianity And Islam-Seun Kuti