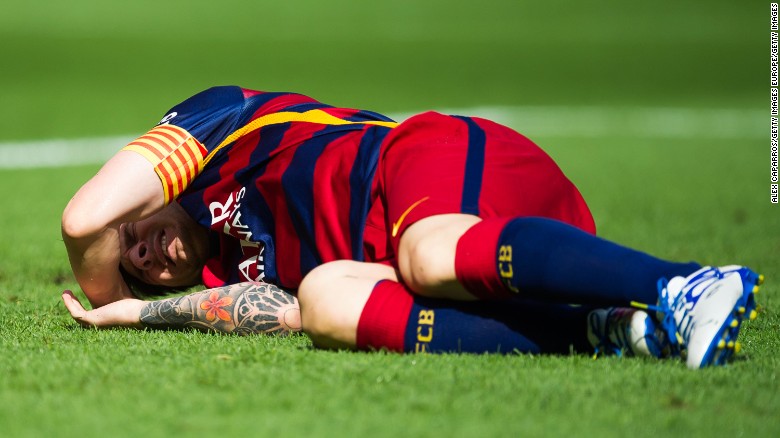 Lionel Messi has revealed his favourite La Liga goal of all time after he netted his 400th for Barcelona. 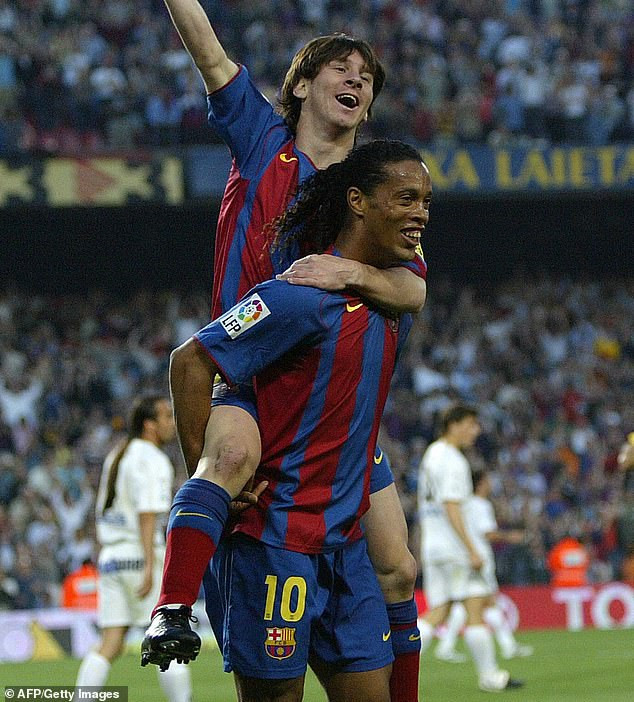 ‘The goals of the Clasicos are always special and against hard opponents that are usually Atletico Madrid, Valencia and Sevilla. Also those that I have had the luck to score in front of our fans. In Camp Nou they are always nice.

‘In the end, the most important goals are not the most spectacular, but those that serve us as a team to win.’

Messi also thanked his teams for helping him achieved the milestone.

He added: ‘I’m proud to have reached 400 goals and I hope I can get some more.

I don’t focus much on the records or numbers, I prefer to focus on the day-to-day. More than just scoring goals, I think of each game as a challenge where we have to go to win to add three points and fight for La Liga, the tournament that rewards the most consistent team.

‘I try to help, but not only with a goal, also with some assists or even participating in some key moves.

‘It is clear that without the help of all my colleagues, those I have now and those who were before, it would have been impossible to score the 400.’