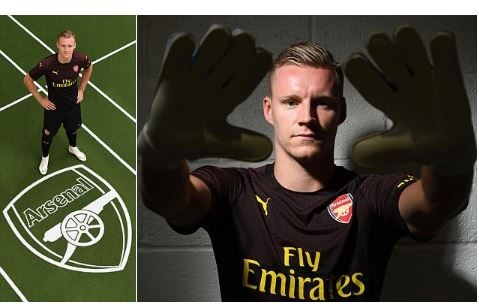 Leno was signedfrom Bayer Leverkusen after a £20million deal was completed on Tuesday evening.

In a statement on Twitter, Bayer Leverkusen announced his departure from the German club.

‘Bernd Leno is joining Arsenal, effective immediately. Thanks for all of your hard work and dedication, Bernd! We wish you all the best in this next phase of your career!’

Arsenal also confirmed the new addition to their club via their own social media page. They posted a short video and captioned it:  ‘he’s a keeper’.

According to reports, the 26-year-old German international agreed a five-year deal with the Emirates Stadium club and will join Unai Emery’s revolution for a £20m transfer fee. 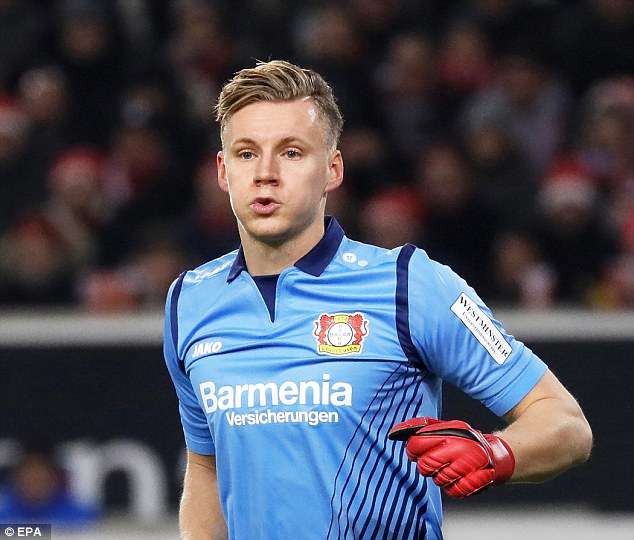 Emery told the club website: ‘Bernd is a goalkeeper of high quality and experience. He has been a top performer and regular No 1 goalkeeper with Leverkusen in the Bundesliga for the past seven years.

‘We are all excited that Bernd has chosen Arsenal and look forward to start working with him in pre-season.’

Reaction trails Gov. Wike’s “Why the Riverine cannot get a University”