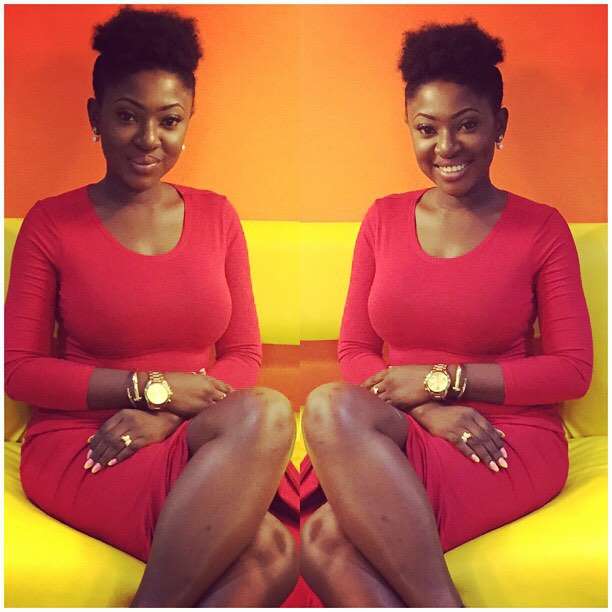 It’s no news that actress Yvonne Jegede and her husband Olakunle Abounce Fawole have been having marriage troubles however she has hardly talked about it on social media.

Severally, the actress has come on the social media to insinuate how she has been coping with challenges of what has been happening to her, but has never gone into details.

She however opened on developments that saw her parting ways with her former husband, saying as a couple, she and her husband started having marital issues months after she got pregnant.

The mother of one a son named Xavier in a recent interview said she quit the union three months after she got pregnant with her only son.

Also Read:  Why I Can’t Have Sex With D’banj- Tonto Dikeh

“we started having issues before the birth of Xavier. I think I was about two to three months pregnant when the issues came. Immediately the issues came, there was never a dull moment, it just kept going up and up and it got worse and it got bad and today here we are”.

The actress with a career spanning 16 years said when the issues in her marriage to Abounce, a former rapper and actor, became obvious and irredeemable she moved out of their matrimonial home after a mutual agreement.

However, Jegede said her marriage to Abounce was worth it for the months it lasted. She said the times they shared together as a couple were nice and sweet so she wouldn’t trample on those times. The couple had their court and traditional wedding in 2017

Related Topics:AbounceMarriage Troubles: Yvonne Jegede Opens Up At lastslideshowYvonne Jegede
Up Next 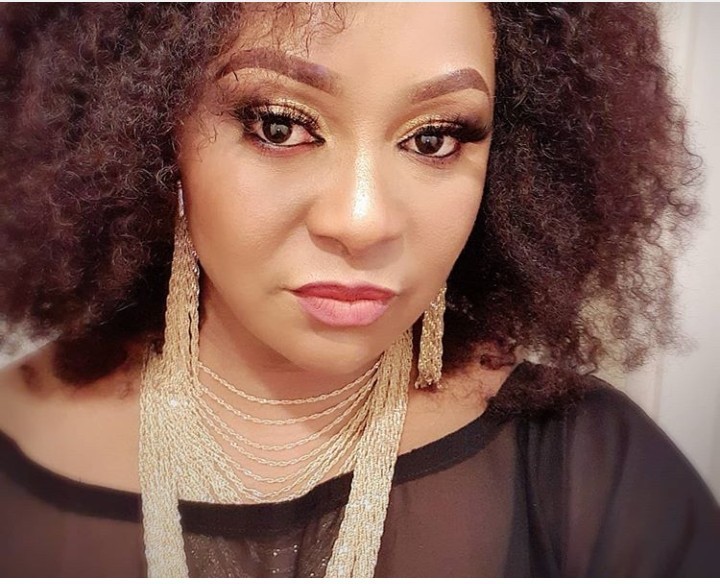 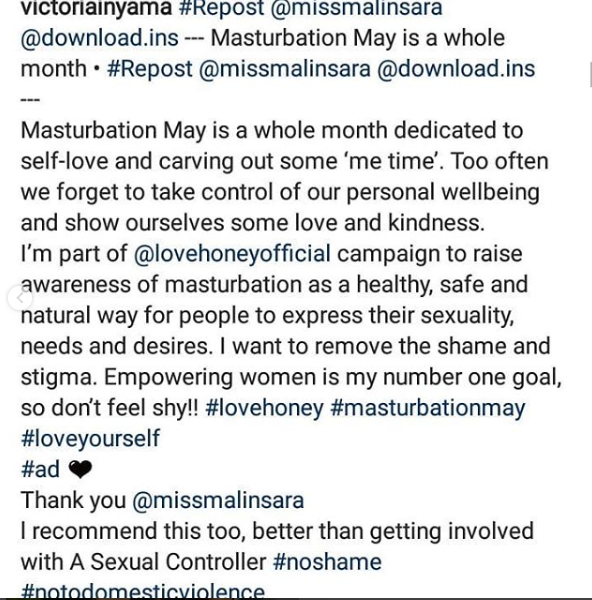 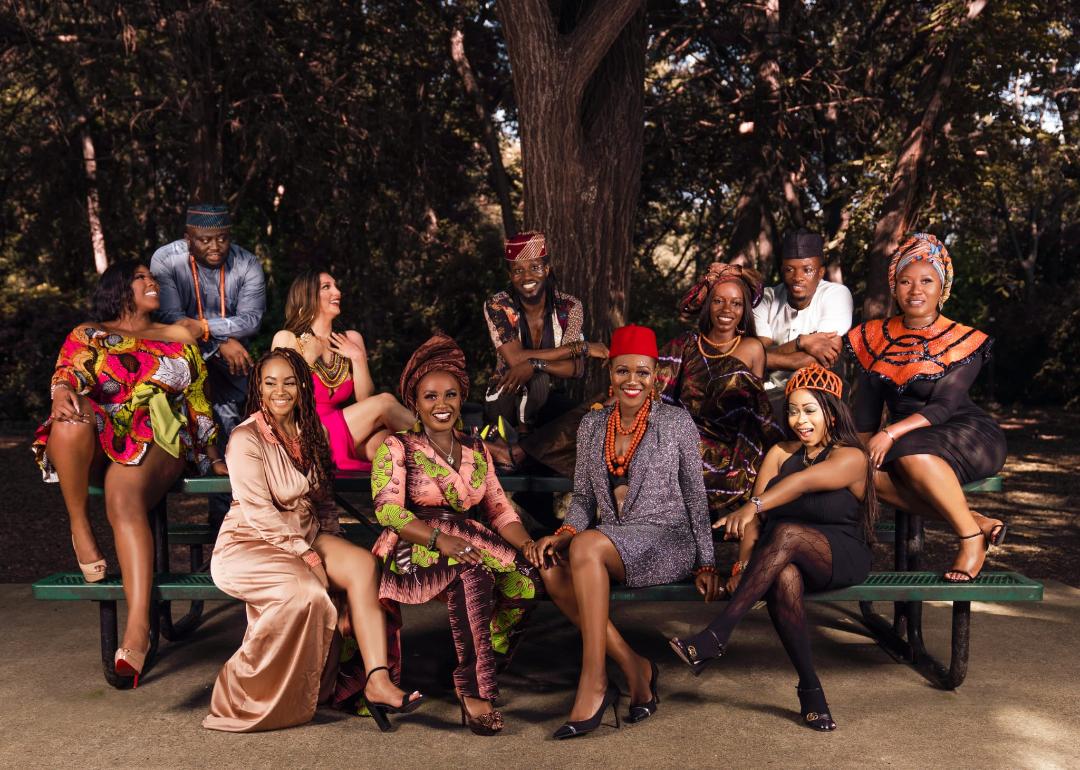 When the show premiered its first season in 2017, we didn’t know what to expect but a successful second season in 2018 showcasing a younger, fresher cast line up kept us coming back for more. The first and only reality series about Nigerians in the United States? Sign us up!

Now, the new season of Real Naija Ladies of Dallas is so crazy, Jennifer doesn’t even know where to start.

The Sassy, Bougie and Nasty Naija squad is back for the most intense season ever on Friday, June 5th at 7/6c on YouTube. Get ready to reunite with old friends, meet new faces, and see if your favorites are still making you proud!

Season 3 will find Jennifer Mairo continuing to advance her career and bring more amazing women to the group but not without having conflict with almost everyone else.
And she’s not the only one doing some major things these days, with Ms Nabou being a recent software engineering graduate but still at odds with DJ Sherry Shay who is having a baby, Nancy running her now successful fashion styling firm, Jeri now taking on new clients and having conflict with Jennifer over that, and Candice now friends with one of the new cast mates Chanel, who is dating Zleem, also new cast. Zaena returns with hot romance with Femi.
So many new names we are as overwhelmed as you are. No one is ready for what is about to happen!

There is a trip to Nigeria where the ladies link up with Jennifer John a Nollywood actor and Ije Kimora who’s out there working on new music.  Jennifer breaks down about her sisters demise while Nony tries to convince the other ladies that Jennifer is not as good a person as she portrays herself to be. This causes major conflict between new cast Dr O.J and Nabou.

Just because these ladies look so sophisticated on Instagram and there are guys now as part of the cast doesn’t mean there won’t be any drama among these African millenials. Not only will there be some major couples spats but friendships will also be tested like never before.

This is a season you don’t want to miss! 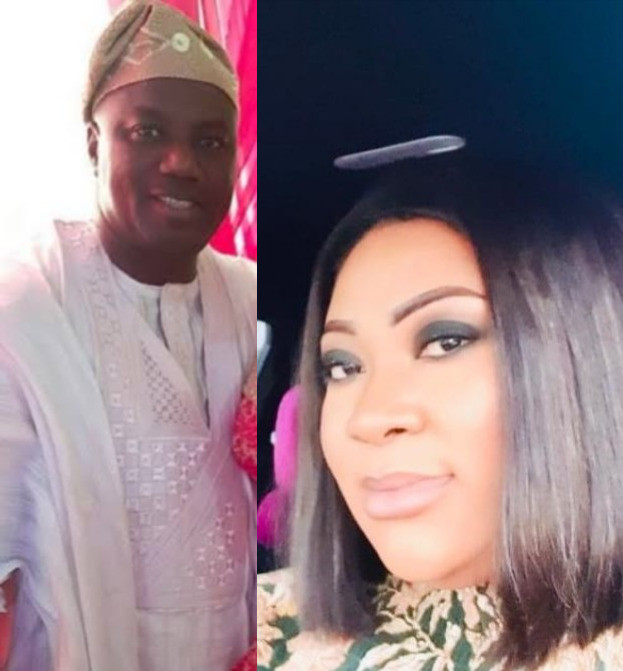 Hotelier;  Lanre Gentry took to social media to called out his embattle wife; Mercy Aigbe as he celebrated

The boss of Hotel Laveronique took to Instagram to celebrate his ‘good wife’ on her birthday.

He shared a photo of her and wrote: “My good wife happy birthday to you; long life and prosperity may God be with you and your family in Jesus name @fab_mrsgentry.” 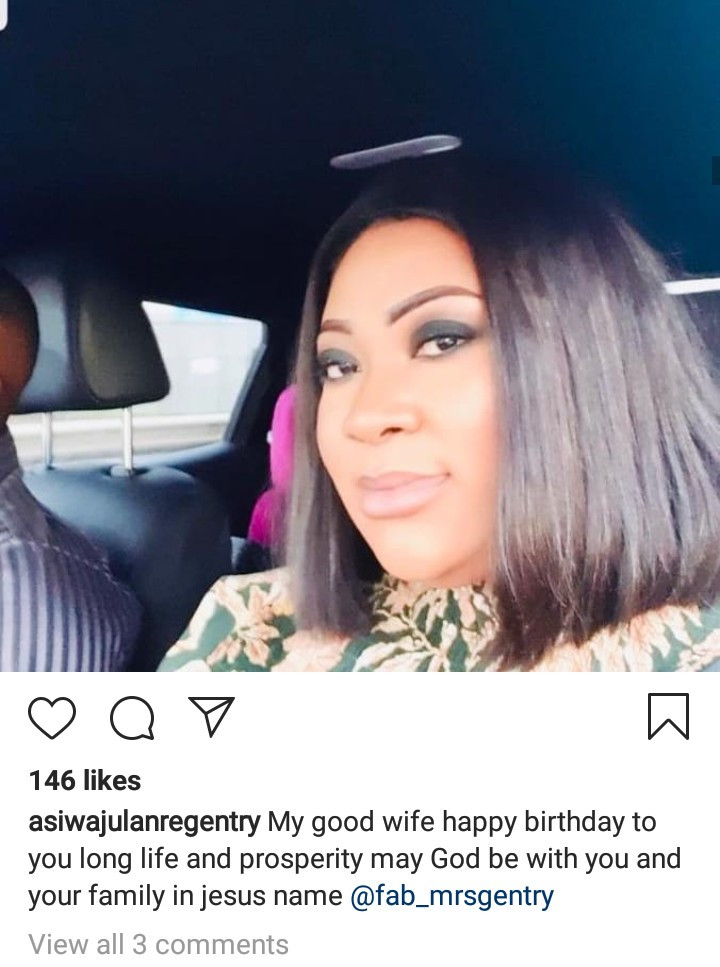 Interestingly; many have described the celebration of Gentry’s ‘good wife’ as an attack on Mercy Aigbe who parted ways with the businessman three years after Lanre Gentry was alleged of domestic violence.