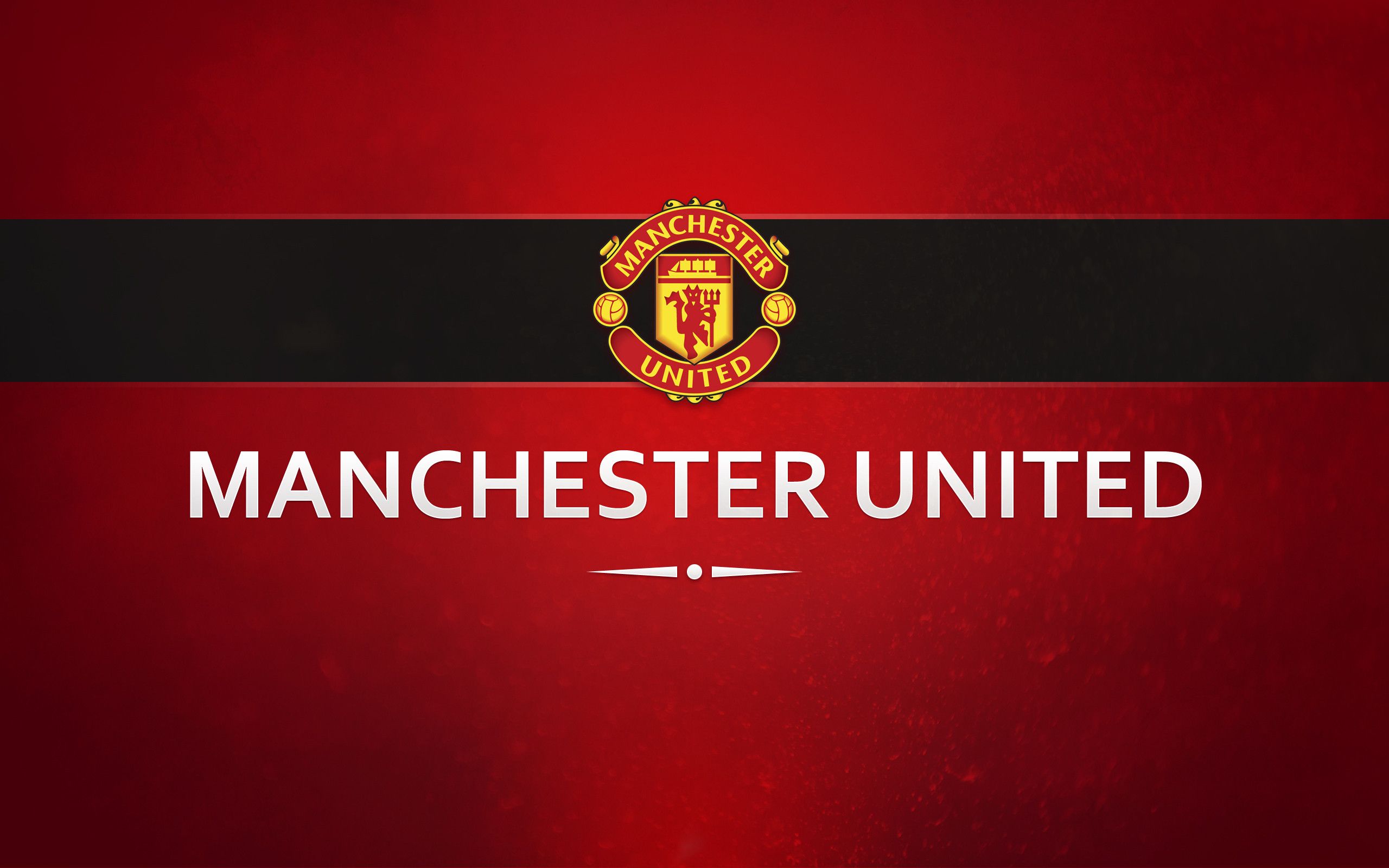 Angel Gomes, at the age of 16, has become the youngest recipient of Manchester United’s prestigious Youth Team Player of the Year award.

The teenager is held in high regard at Old Trafford and is already being tipped for a bright future at the very highest level.

He is treading the right path at present, with his 12 goals in 19 starts this season seeing him star for United’s academy side.

That haul included a number of spectacular efforts, with Red Devils supporters excited as to what could follow once the youngster breaks into the first-team fold.

For now, United will continue to carefully nurture a hot prospect and help him to follow in the illustrious footsteps of some of those he has followed in landing a top prize.

United have been handing out the ‘Jimmy Murphy Award’ for 27 years, with Lee Martin the first man to take the silverware.

Seven 17-year-olds have topped the poll down the years, with Mats Daehli the previous youngest winner.

Gomes has now topped all of them and a number of other notable names.

Ryan Giggs is the most notable of those to have been nudged down the list, with Phil Neville another member of the famed Class of ’92 to have taken the crown.

Danny Welbeck, Will Keane and Federico Macheda also figure on the roll of honour, along with current senior star Axel Tuanzebe.