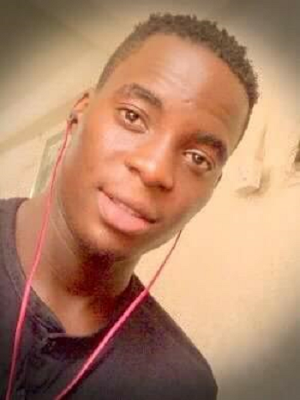 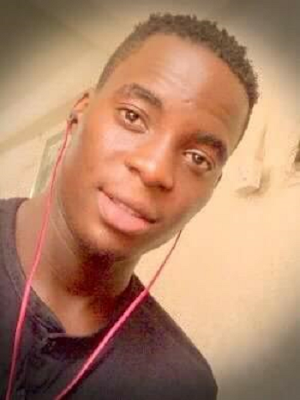 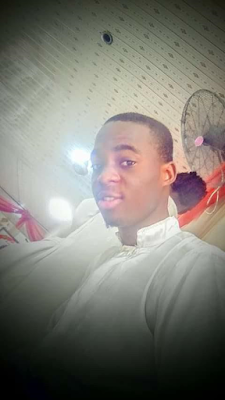 Pastor Gabriel Atansuyi, has accused police officers at Jankara Police station in Oko-Awo, Lagos state of killing his son, Ifedolapo, while he was in detention. According to Gabriel, a woman identified as Tessy, had accused the deceased of selling her iPhone without her consent. The lady informed her husband named Wale who reportedly contracted his “boys” to manhandle the deceased and afterwards got him detained at the Jankara Police station. 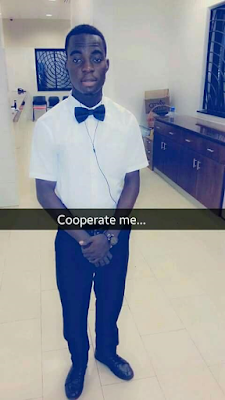 The father of the deceased allege that the police killed his son while in custody, but they are now claiming he committed suicide. In a post he shared on his Facebook page,  Gabriel says efforts to get justice for his son has proven abortive as he claims the police in connivance with the perpetrators are working to get the case swept under the carpet. He is also demanding that the body of his son be released to him for burial. Read his post below.. 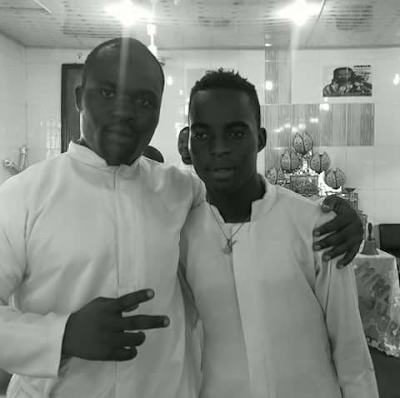 The OPD ( Office of Public Defender ) had taken over, but they hadn’t follows me to Panti Station.
On 9th March, 2017 Thursday I was asked by my Human Rights activist that, we are at the point of negotiation, that do I want Okada or Car.
On Monday 13th March, 2017, the I.P.O. asked me that what do I need after we had argued for almost 30 or 40 minutes trying to convinced me that it’s not Police that killed my son while the D.P.O Adeniji Adele Mr. Ayodele was recording with his phone but yet I insisted that it was Police that killed my Son. But they insisted that I shouldn’t agreed that it was Police that killed my son, I kept shut.
They never remand any person including Wale the Husband of the owner of the phone and his guys, the Police I.P.O that involved, Wale’s wife Tessy, my brother’s wife none was detain.
I noticed their collaboration together against me because Police were involved. Assuming the Police were not involve in the matter, the perpetrators would have been detained.
I went with a lawyer on Monday 20th March, 2017, then the story changed, they asked the others to go and asked only me to wait behind because their Oga wanted to see only me, but I to leave quickly to avoid them, that they can do any thing.
I went to the morchuary yesterday Tuesday 21th March. 2917 by 5:00pm to collect the death certificate so I could bury my son, I was there, they said the person in charge is not around that I should come tomorrow which is today Wednesday 22th March, 2017.
I got there in the morning, I was asked to produce my ID card, I quickly rush down to business center to do the ID.
On getting their I went with a lawyer from O.P.D office surulere, who requested for the result of the autopsy but she was not given, and I was asked to get my International Passport or driving license or voters card or National ID card.
Then I asked is that all they needed, they said including original receipt of the body, I said I didn’t have any receipt, they said it is with the Police, unless I go and get it from the Police officer, that they won’t be able to give me the body of my son’s.
Now, am be advised not to go without people with me especially lawyer and people.
And my movement should be minimize and should not move without another person with me, so far I have turned down their offer, that they wanted to shut me up.
THEY KILLED MY SON AND I CAN’T WALK AS USUAL.
WHY ALL THIS ?
* I have petitioned AIG “Zone 2” no response.
* I have petitioned Antonney General at Alausa, no response.
* I have petitioned Commissioner of health Alausa, no response.
Can’t they release my son body for burial?
Since February 25th, March, 2017, its going to complete a month now.
S’ebi have recover the lost phone, then wanted to cover their did. Ok
Police wanted to cover the issue.
OK!
They should release my son body for burial.
* Voice of Nigeria.
* The Nation new paper.
* New Telegraph
* The Punch.
* Bond FM.
* Radio Lagos.
* TVC.
* Galaxy Tv and others please help me.
All journalist please help.
All artists please help.
All lawyer’s please help.
All Chiefs please help.
All Obas please help.
Am now short of funds.
THEY ARE SLOWING THE MATTER, TO COVER UP. 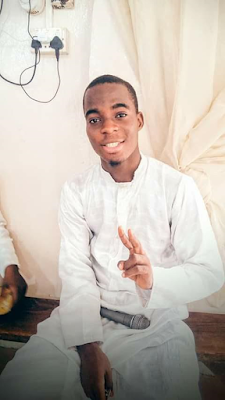 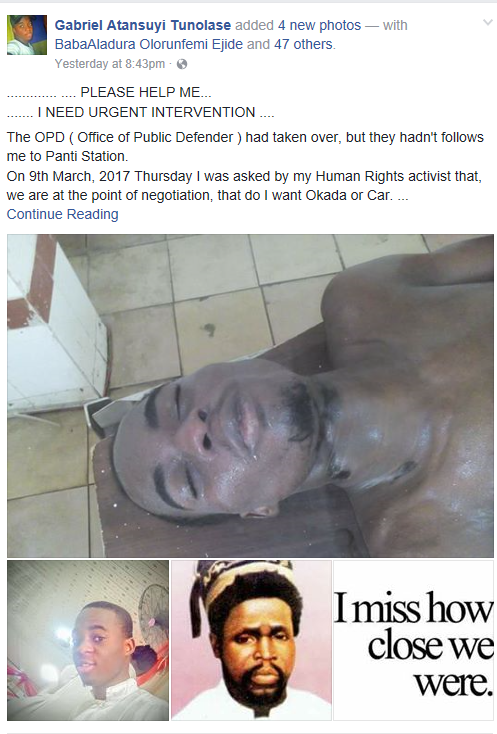 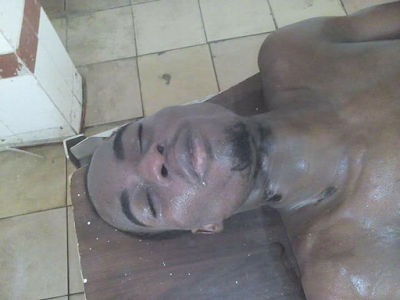 Related Topics:Jankara Police station in Oko-AwoMan accuses police of killing his son while in detention in Lagos***Asks for his son's body to be releasedPastor Gabriel Atansuyislideshow
Up Next