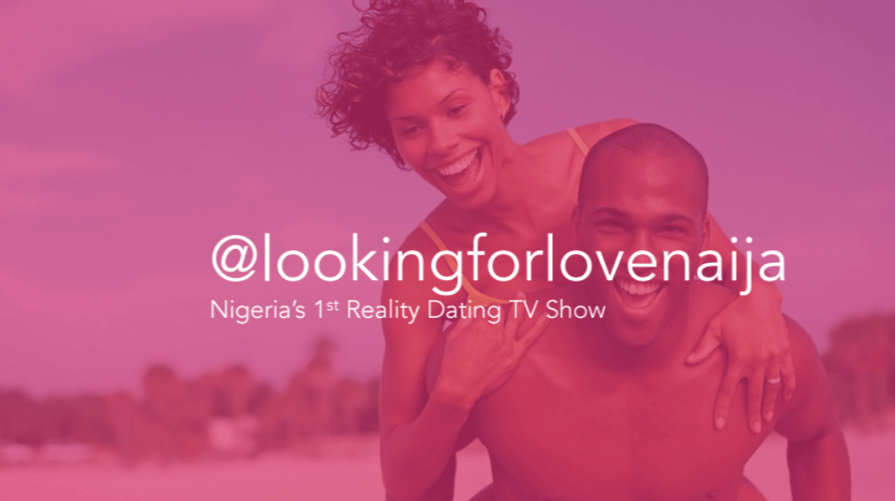 A new dating show has made its debut on African Magic Urban.

For those seeking both companionship and a soulmate, this is indeed a good development.

The first of its kind, the show is a highly packed reality TV show filled with suspense, romance, comedy, and lots of drama.

Described as an Afro reality-TV show produced by BusuMelo Media, ‘Looking for Love Naija’ is showing on Channel 153 on DSTV at 9:30pm.

Each episode features two total strangers of different sex called ‘Love Hopefuls’ who go on a series of dates to test their compatibility for a chance at finding real love. The episodes run for 30 minutes allowing viewers to enjoy the very genuine struggles of real people trying to make truthful and engaging connections in the buzzing city of Lagos, Nigeria.

At the end of four dates, each Love Hopeful decides to either continue dating their match or look for love elsewhere, making for a dramatic standoff between the participants.

Speaking on the idea behind the show, Guy Futi, the show creator, noted that the show is a true reflection of what single people must endure for a chance at finding real love.

“Over the years, we have seen all sorts of ideals and tales about finding true love in Nigeria. With ‘Looking for Love Naija’ show, we are capturing that experience and showcasing so we can all learn while being entertained.

“The idea is to chronicle the challenges of real people looking for love connections and create a setting to get to know each other quickly,” Futi said.