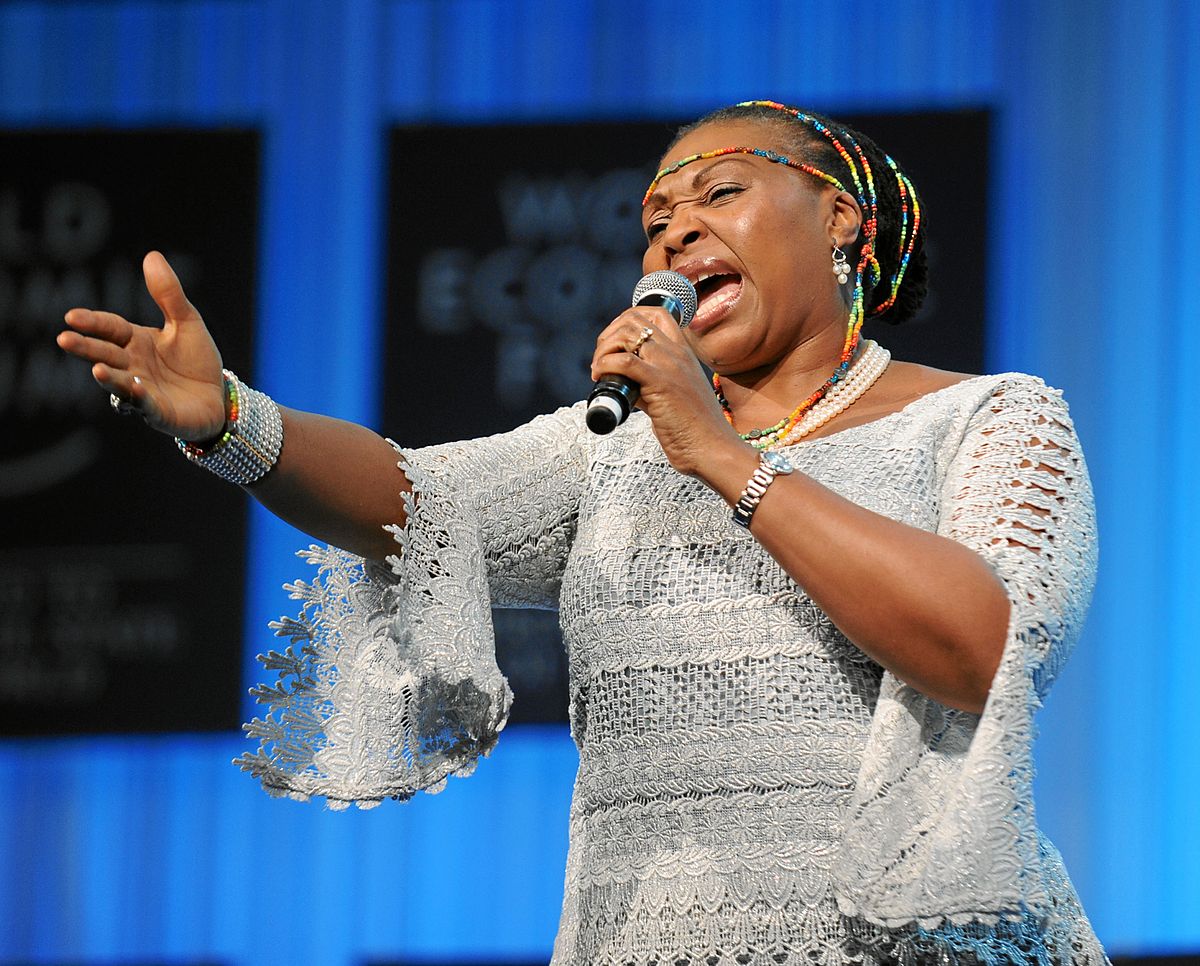 VevvYvonne Chaka Chaka, has once again raised questions about the kind of record labels available in Africa.

MThe South African musician spoke about record labels in Africa during the Africa Music Business Summit, a segment of the 2018 All Africa Music Award (Afrima) holding in Ghana.

Questioning the kind of music labels in Africa, Chaka Chaka said labels offer contracts with peanuts, revealing that at a point in her career she was offered the opportunity to go and live in Paris, but she rejected it because she wanted to become successful in Africa.

Emphasizing the need for labels to start paying artistes impressive royalties, the mother of hits said artistes do not have to die as paupers.

Chaka Chaka who is among the panelists in the Africa Music Business Summit said for artistes to grow labels would have to stop giving them low royalties, while artistes would also need to take their trade serious.

Emphasizing how some artistes can be careless about their brand, she said a lot of young artistes take to performing on stage drunk stating that some of the greatest acts in Africa hardly behave like that.

Several cases of artistes and label trouble have been recorded in Africa with some resolved, some heading to the court, while anothers sects have led to parting of ways.

Why I Am Suing UK Store-Davido