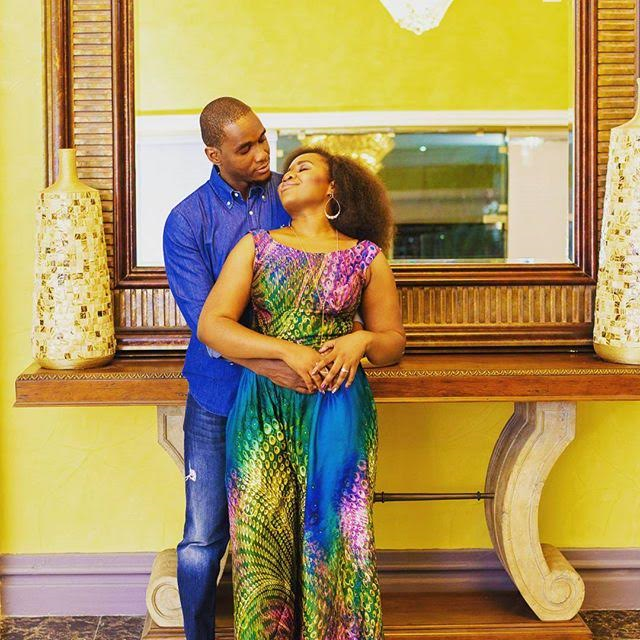 Spinsterhood can be a memorable period in the life of a lady.

The fun times, parties, the girls night out, unbridled freedom and the other things. However, when it becomes seemingly unending it becomes really unpalatable.

Luckily, Onajite Emerhor didn’t have to tarry that long before dumping spinsterhood.

Onajite, the dark-complexioned daughter of Olorogun O’Tega Emerhor, chairman of Standard Alliance Group, waltz out of spinsterhood recently when she had her traditional wedding with her man Ekechi in Lagos recently.

Although the white wedding is slated for a later date specifically Saturday, April 29, the smile on Onajite’s face during her traditional wedding proved that it was something that she had been anticipating for a while.