Many would remember the drama that led to the disqualification of Big Brother Naija’s season 2 housemate; Kemen.

For those who don’t remember, he was sent packing having been found guilty of trying to take advantage of a fellow housemate T-Boss while she was sleeping.

Although many still insist that Kemen was setup by T-Boss.

Well, the rest is now history, but the dark-complexioned man has definitely learnt his lessons. He was a guest alongside Black Bassey and Uriel in the Made in Gidi reality house days back.

While Black Bassey had some fun during the house party, as he was seen smooching and kissing Tonia in the shag room, Kemen didn’t risk the drama that could emanate from another misunderstanding, as he simply watched the two make out. Who says he has not learnt his les 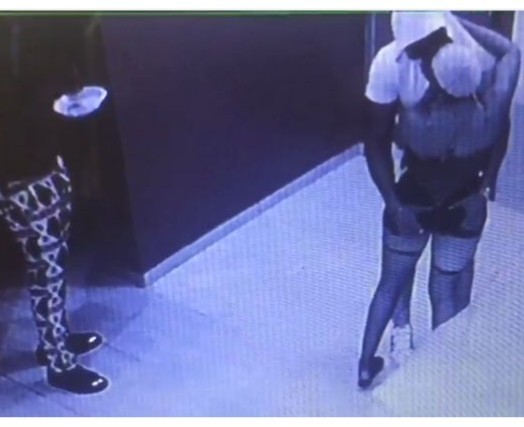 Related Topics:Big Brother Naija’s season 2 housematesKemenLesson Learnt: BBN’s Kemen Keeps His Cool During Made In Gidi PartyslideshowT Boss
Up Next