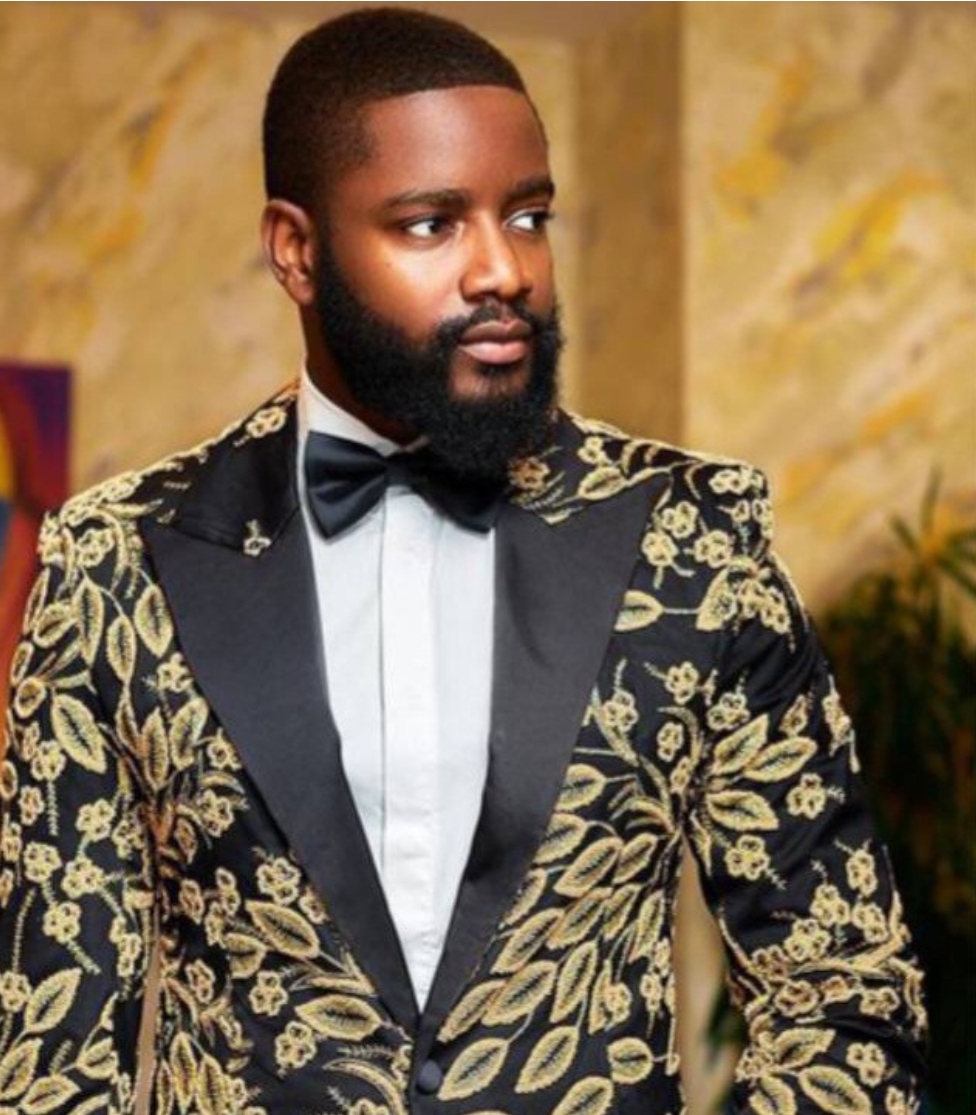 Reality television star, Leo Dasilva, has revealed the age at which he he wrote his first will.

He BBNaija star made this known on Twitter while responding to a tweet advising people aged 25 to write their will.

Many responded, asking what asset most 25-year-olds could possibly have to pass on.

Dasilva then weighed in and revealed that he wrote his first will at 25. 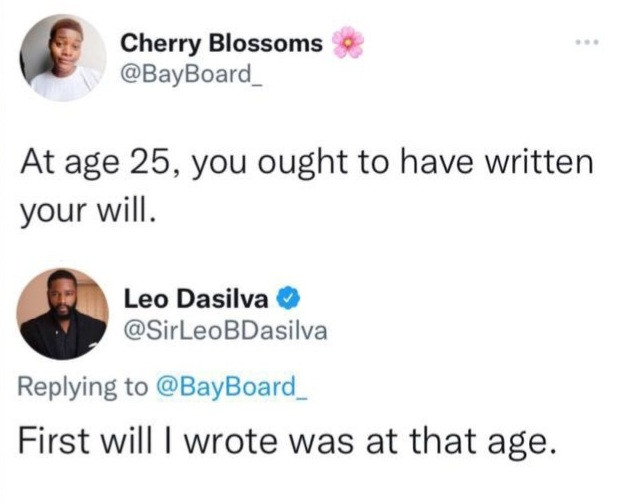