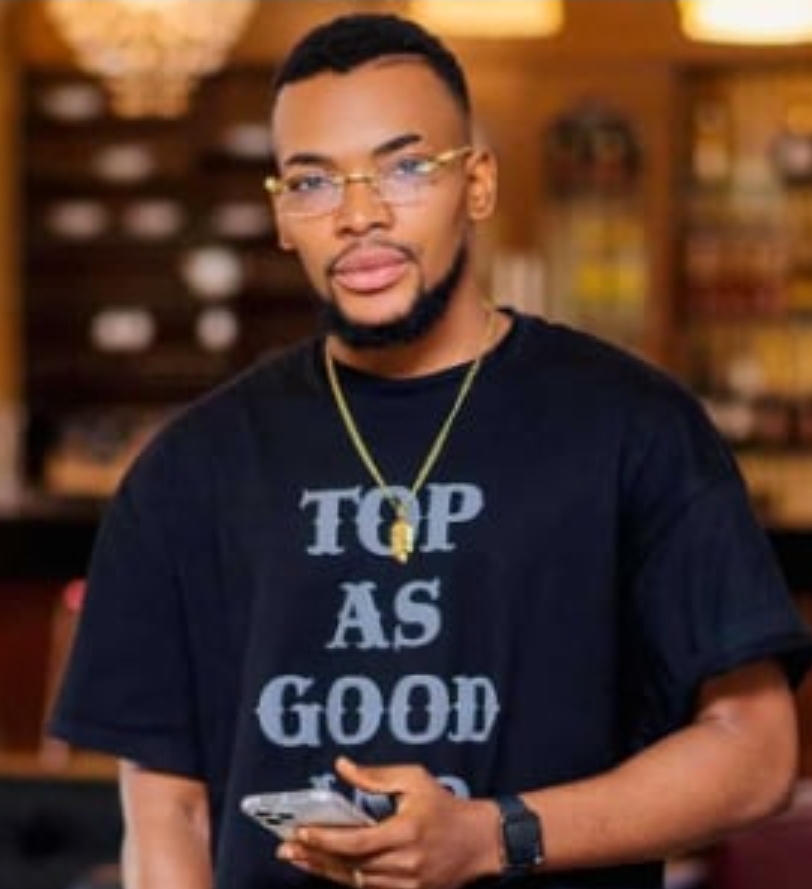 According to him, the act is very distasteful.

His reaction via his Twitter handle comes after On Air Personality Nedu said most ladies that participate in the reality television show, do so to search for customers.

In his reaction. Kess wrote;

”This trend of tagging female Big Brother housemates as sluts is distasteful. 95% of them are highly intelligent, sufficiently independent, super talente,d and are legit hustlers. It is unfair to undermine their hard work.”

Infidelity: I Won’t Leave My House For Anybody-Patience Ozokwor