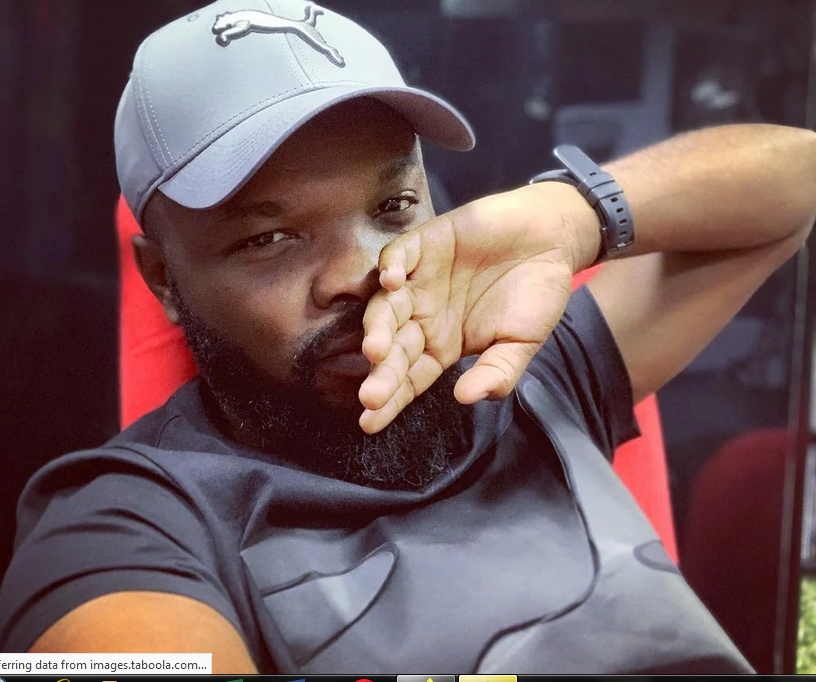 Reality stars have continued to come for On Air Personality, Nedu over his remark about them.

Recall that Nedu in a recent podcast had stated that most ladies audition for the BBN just to get “more customers.” According to him, “all they have to offer is their vaginas.’

”Angel leave that short thing !!! It’s not our fault his wife gave him a B*stard, now I don’t blame the woman cos who wants to have a child for a d*mb childish usel*ss lying ass talkative  man … now , every woman living good is hawking pussy .

“They don’t even see the pain and the struggle and some online peeps  too will support rubbish’ forgetting that they are women and want to succeed in life . Very senseless mentality . What any woman choose to do to make ends meet is no one business in as much as shes not  steal from you or kill anyone . TF. That’s how he came to lie about hotel room , but dumb people can’t even put 1 and 1 together to know that shit was framed up just to talk . I know someone like him , lie for no reason !!! Cook something up on the spot . So you enter room and stand to watch who and who was fucking your friend  and you came out to say it? Lmao . Na Mumu people wey like gossip and dumb you Dey deceive. Heal from your heart break and leave women alone , we dint ask you to marry a cheating wife . Get the F short devil . All you do is to speak ill of women” 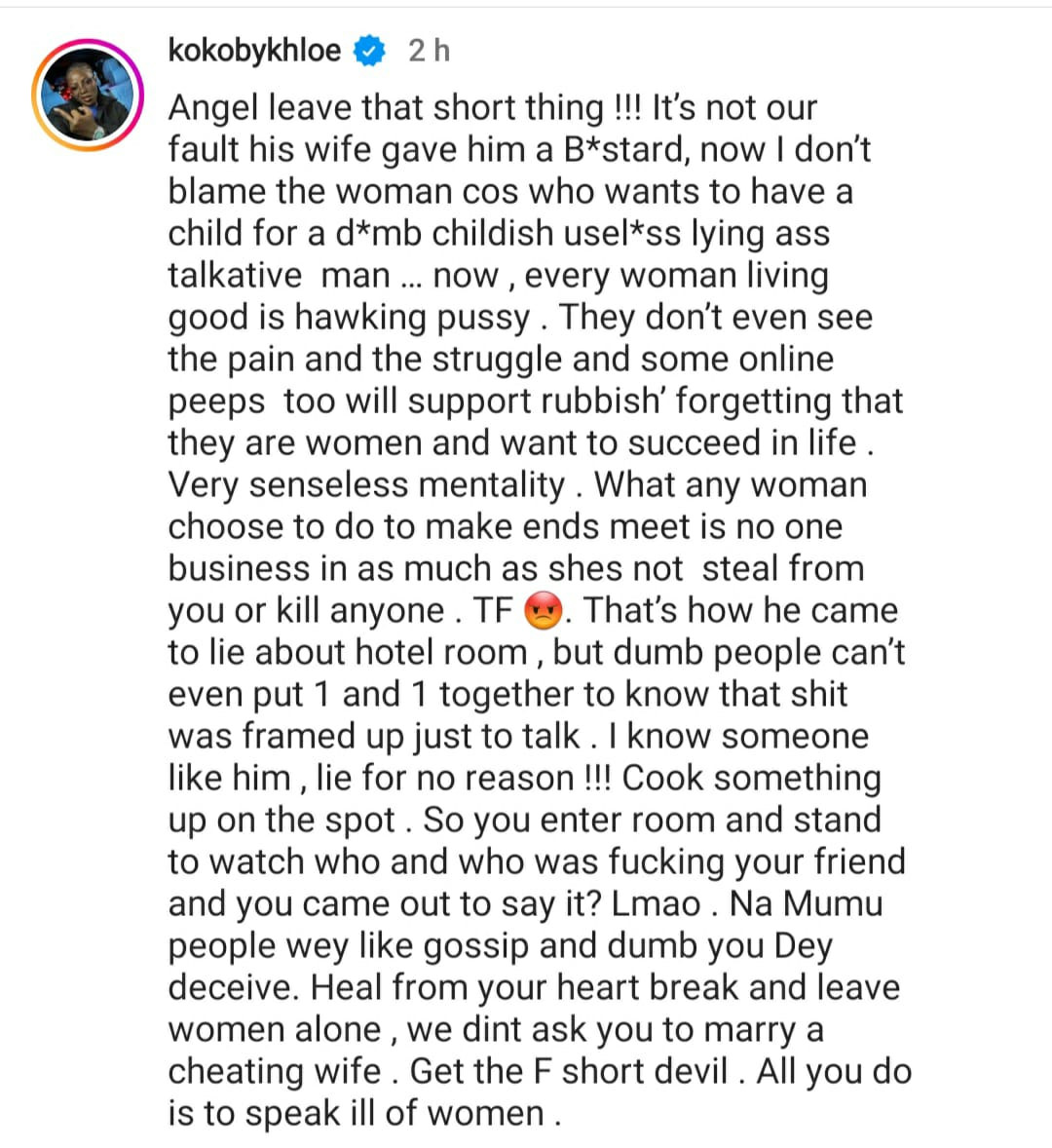 I Will Learn Anything To Please My Man-Rosy Meurer