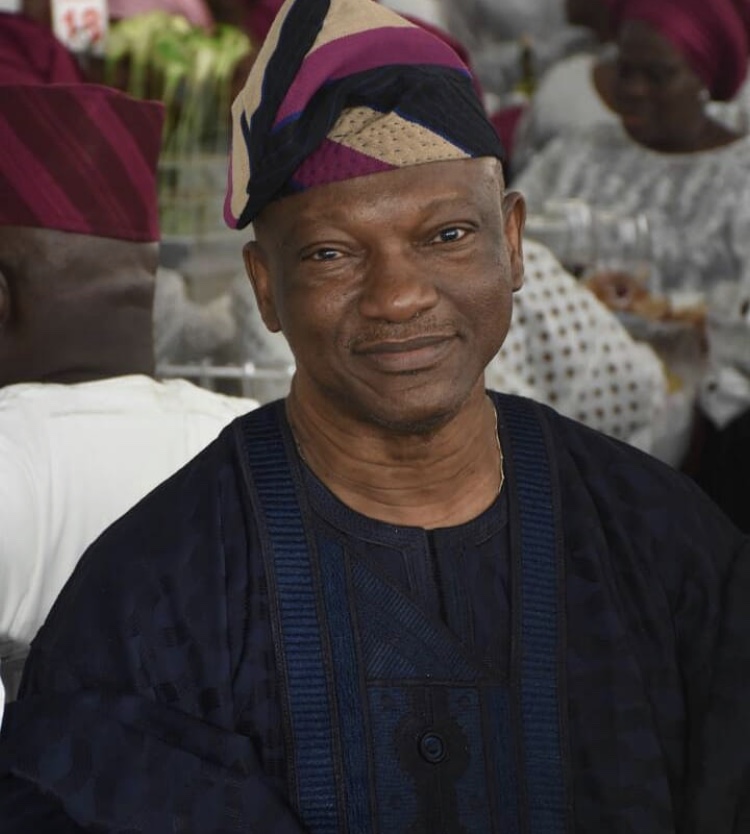 Jimi Agbaje, the Peoples Democratic Party (PDP) gubernatorial candidate in the Lagos state has explained why he lost the governorship election.

Agbaje attributed his loss to the suppression of votes in areas where he was strong.

Speaking during an interview shortly after the result of the governorship election was announced, Agbaje also lamented the low voter turnout in Lagos State which was less than 20 per cent of the total number of persons that collected Permanent Voter Cards (PVC).

According to him threats coupled with the manner in which the presidential election was conducted, led to the voter apathy witnessed in Lagos state.

“From the outset it was clear that the numbers were on our side and naturally, that was our comparable strength but the moment you had the numbers slashed, then we were at a disadvantage. The strategy of the other side was to make sure that those numbers did not come out to vote and to that extent it has worked in their favour” he said.

“It is not good for our democracy when only about 20 per cent come out to vote. There was voter apathy because of the event that happened during the presidential election.”

Agbaje said many of his supporters were intimidated and even threatened with eviction and sack if the PDP won in their areas. He said rather than risk their lives and their livelihood, the people decided to sit at home which gave his opponent the upper hand.

He said that  voters apath will continue as long as people believed that their votes would not count. When asked if he would be challenging the outcome of the election in court, Agbaje said he would refrain from making comments for now.