The Lagos State Police Command has stated that it will initiate an investigation into reports of a dispatch rider who was allegedly found with a baby in his courier box.

According to the state command, the identity of the dispatch rider is yet-to-be-identified.

In a statement released on Saturday, March 12, the spokesperson of the command, CSP Adekunle Ajisebutu, says the incident which was said to have occurred in the Sangotedo area, Lekki, was not reported at any police station to enable the police take appropriate actions. 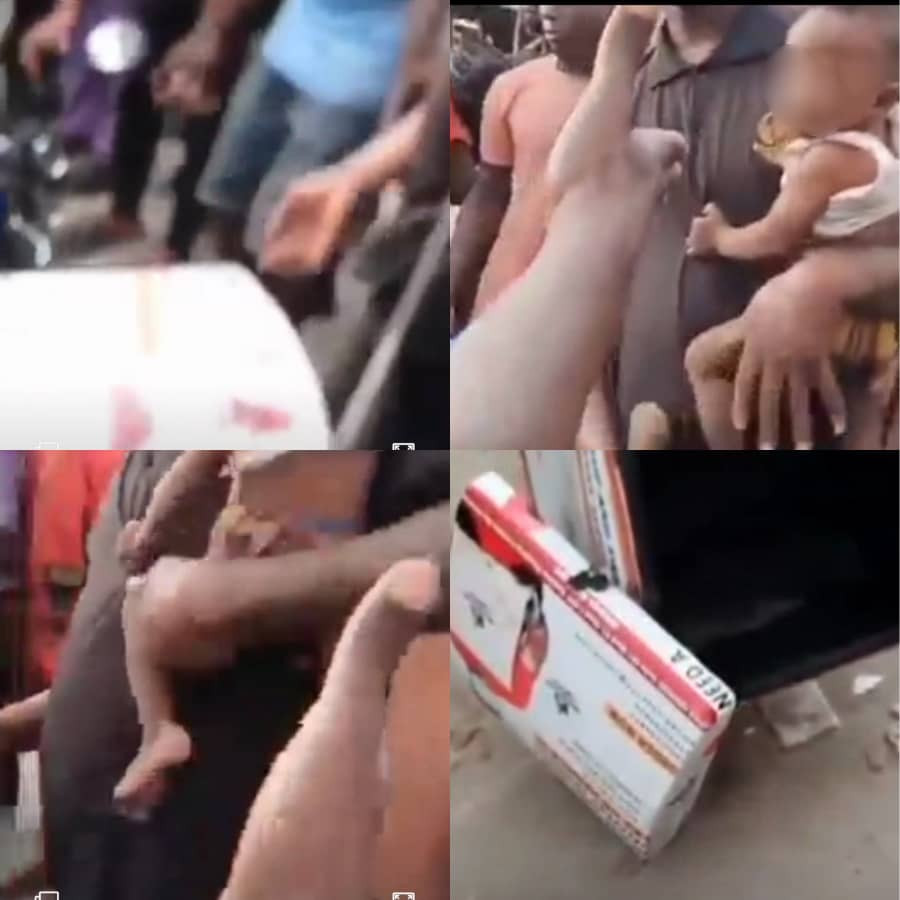 He added that the state Commissioner of Police, Abiodun Alabi, has directed that efforts should be intensified to locate the whereabouts of the alleged dispatch rider and the parents or guardians of the child to enable the police to investigate the incident.

We Have Removed Subsidy From Electricity, Petrol Is Next-FG