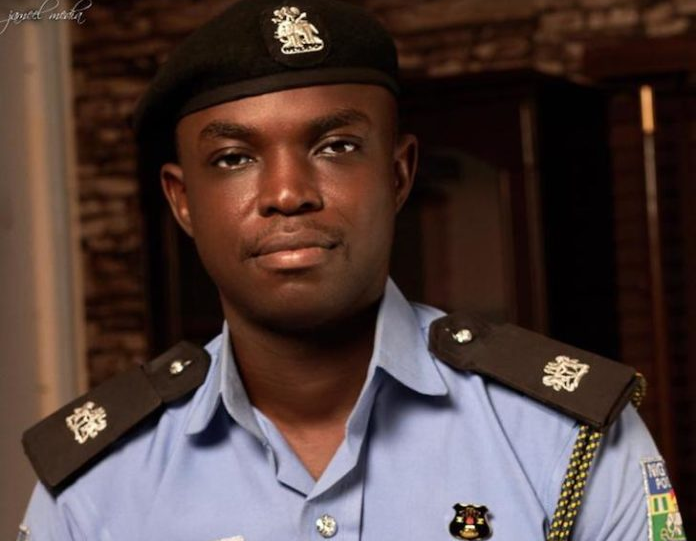 Under the new total ban on motorcycles in Lagos State, riders and passengers will be arrested and prosecuted.

This was disclosed by the spokesperson of the Lagos State Police Command, SP Benjamin Hundeyin.

Hundeyin, who spoke via his Twitter handle confirmed that the new total ban which takes effect on Wednesday, June 1st, adding that police officers who use their motorcycles to carry passengers would be arrested and prosecuted except the passenger and the rider are law enforcement officers dressed in full uniform.

The spokesperson however stated that power bikes and sport bikes are exempted from arrest. 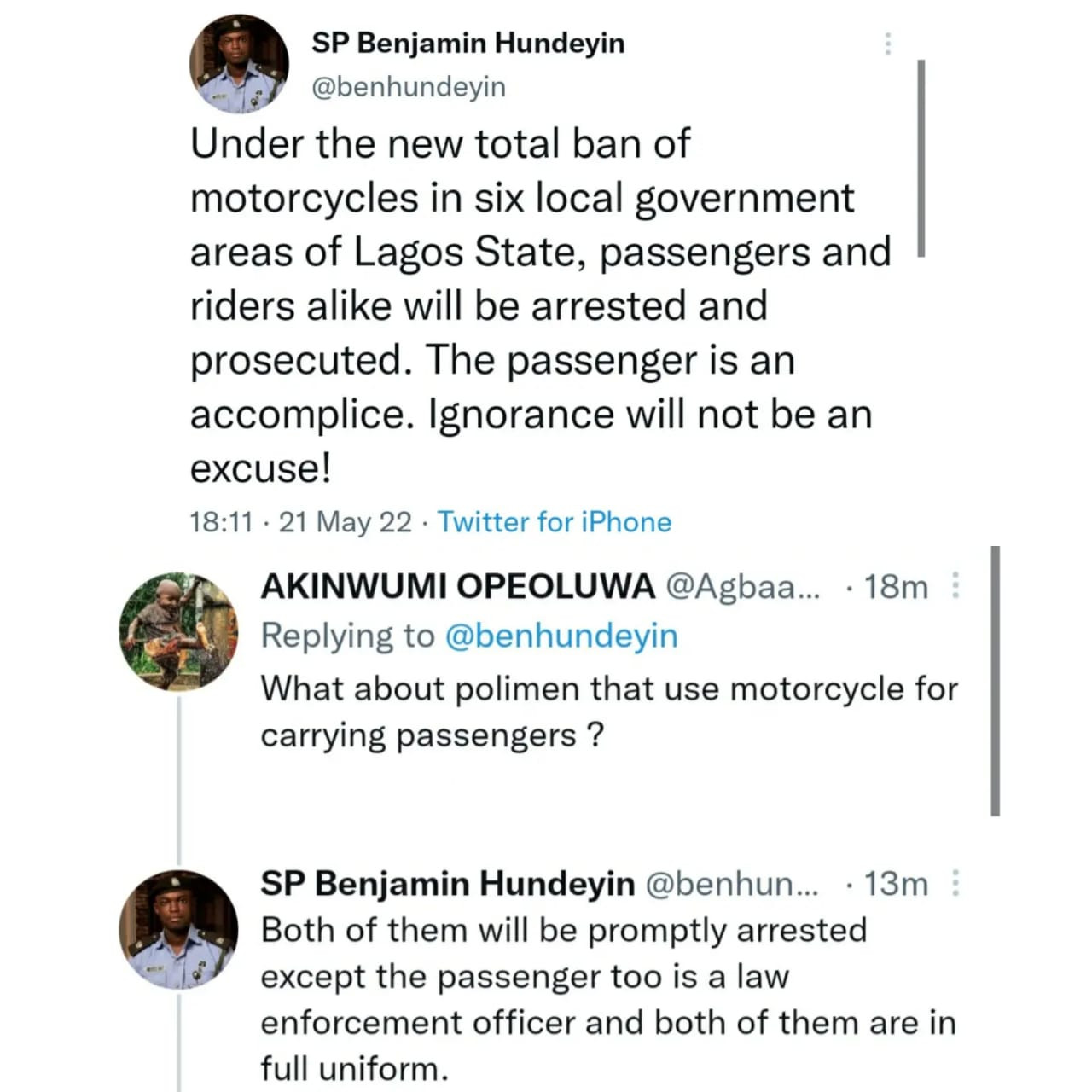 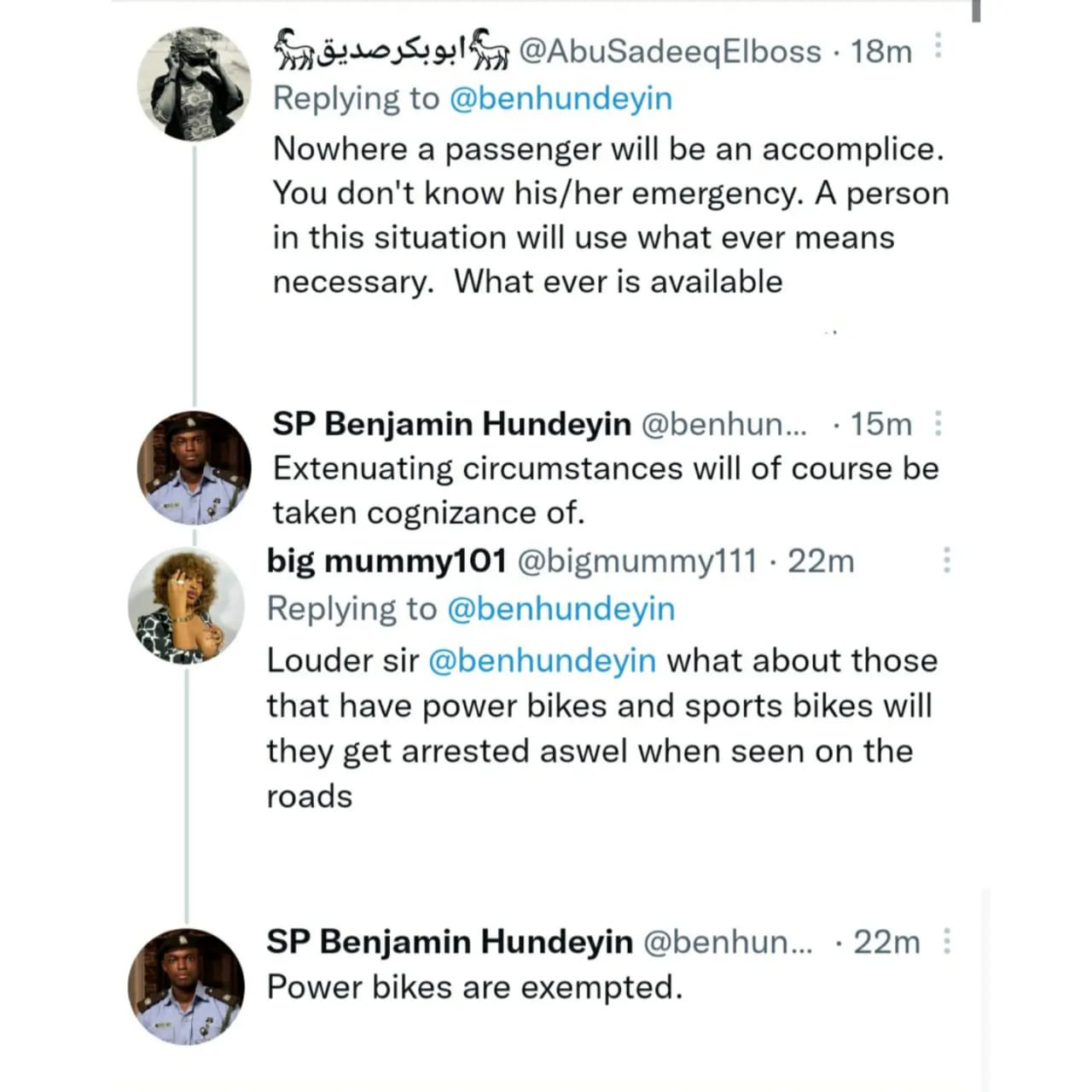 Shocker: How Federal Government Asset Worth Over N2bn Was Sold For N13m